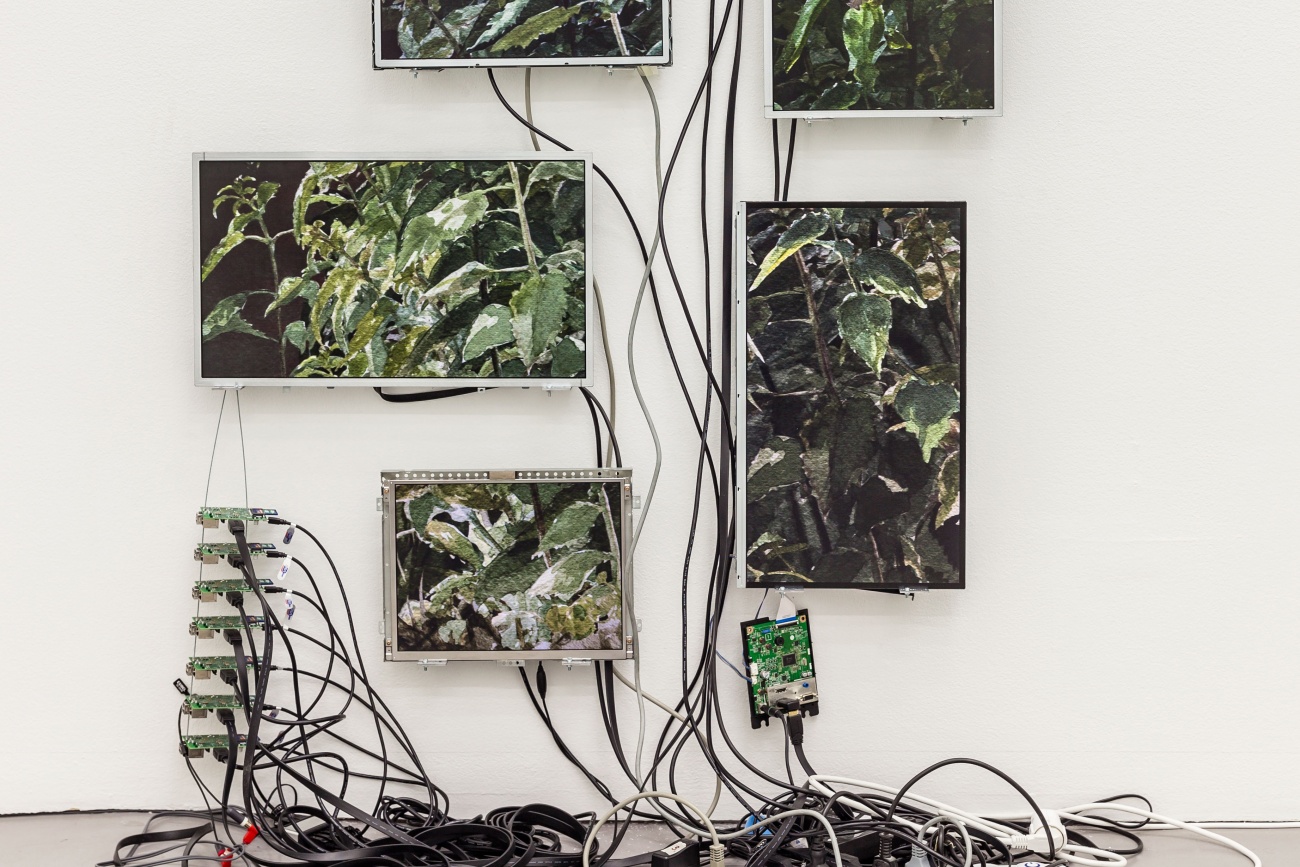 DEADLINE FOR NOMINATIONS EXTENDED TO: 2 August 2021

The nomination process takes place online through the UNESCO website and must be submitted in English or French.

What is the UNESCO-Bangladesh Bangabandhu Sheikh Mujibur Rahman International Prize for the Creative Economy?

Created in 2020, the 50,000 USD Prize is awarded on a biennial basis to outstanding examples of actions to support the development of entrepreneurship within the creative and cultural industries. The Prize, generously supported by the People’s Republic of Bangladesh, bears the name of Bangabandhu Sheifh Mujibur Rahman, in honour of the Father of the nation of Bangladesh, on the centenary of his birth.

The first awarding ceremony will be held on the occasion of UNESCO’s 41st session of the UNESCO General Conference in November 2021.

For more information on the Prize, download the concept note HERE.

Who may submit nominations for the Prize?

All nominations will require a letter of endorsement from the nominator's National Commission.

Who is eligible to be a nominee? 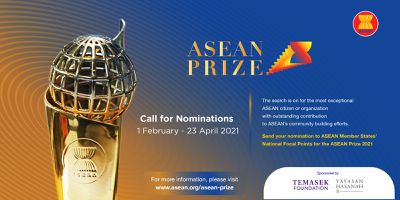 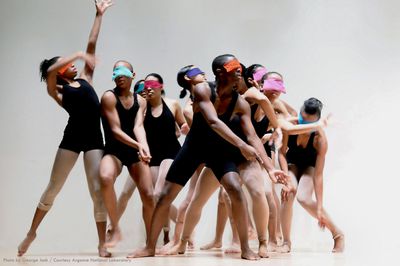 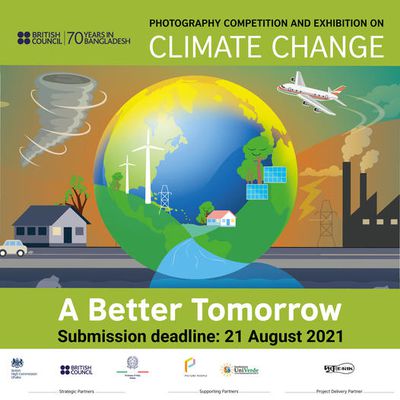 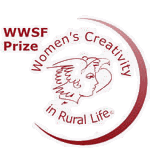 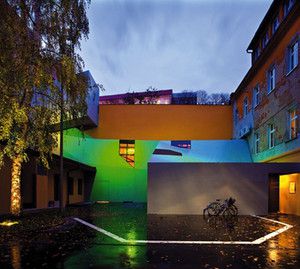