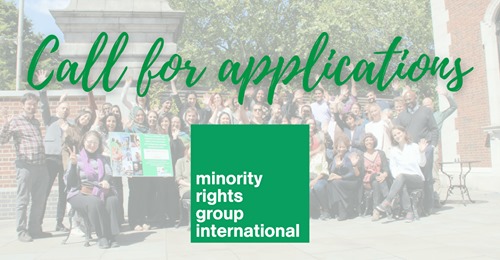 Challenges to freedom of religion and belief and abuses to the human rights of religious minorities are on the rise across the world, with increased violence, harassment and threats often met with lack of accountability. They occur against a backdrop of long-standing social, political, economic, and cultural marginalization and exclusion, particularly for those who face intersectional discrimination, such as religious minority women or persons with disabilities. Many incidents go unreported, and when monitoring does take place it is often irregular or lacks detailed and sustained investigation of incidents.

Our ultimate goal is to ensure that the human rights of religious minorities are respected and that these communities are protected from persecution and discrimination, and that discrimination/prejudices are challenged and inter-faith understanding is promoted.

With this in view, MRG invites filmmakers to apply for a grant to produce a 8-to-10-minute documentary film. The filmmaker will bring his or her unique combination of journalistic news-gathering and cinematic eye to cover the issue sensitively and compellingly.

This film will not be about MRG’s work per se, but about the issues faced by the people we aim to support through our work. The film should focus on a specific religious minority community and/or pressing human rights issues that they are facing.  Subjects that are under-reported will be prioritised. The film should be a newsworthy documentary that takes a nuanced and intersectional approach to the topic. Your own creative input will be highly important.

The film is aimed to build awareness of issues facing religious minorities among the general public and policies makers in the domestic, regional and international context.

MRG will additionally pay for the post-production formatting (into TV format), conversion to the social media content and submission for film festivals. The number of film festivals will be decided on a case-by-case basis, depending on festival entry costs as well as film post-production costs.

Applicants from minority backgrounds are particularly encouraged to apply.

Minority Rights Group (MRG) is an international non-governmental organisation working to secure rights for ethnic, religious and linguistic minorities worldwide and to promote co-operation between communities. The grants are financed by “Protecting the Rights of Religious Minorities”, a four-year project funded by the Norwegian Agency for Development Cooperation (NORAD). Click here to read more about the project. 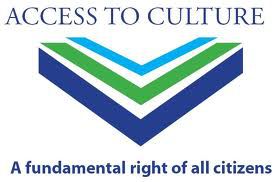 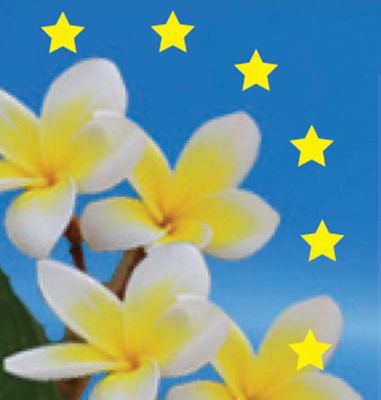