The BBC World Service launches the global search for two of the world's best new radio plays with the International Playwriting Competition.

The biennial International Radio Playwriting Competition is run by the BBC World Service and the British Council and is now in its twelfth year.

It is a competition for anyone resident outside Britain, to write a 60-minute radio drama for up to six characters.

The two winners will come to London and see their play made into a full radio production, which will then be broadcast on the BBC World Service. They will also each receive a £2,500 prize and there are also prizes for the runners-up.

The play must be in English, unpublished and must not have been previously produced in any medium. Whether you're experienced, new, or somewhere in between, the BBC World Service wants to hear from you.

Marion Nancarrow, Executive Producer of BBC World Drama says, "It's a privilege to be involved in running this competition. It's unique in all the world in not just in actively seeking new work from outside the UK, but also for recognising the huge skill required to write a 60' play in a second language. The last competition saw second language scripts outnumber those we received in the English as a first language category. We'd love to see even more scripts - in both categories - to enable even more stories, from more parts of the world, to be heard."

Just check the Rules and How to Enter sections to find out more about sending your play. 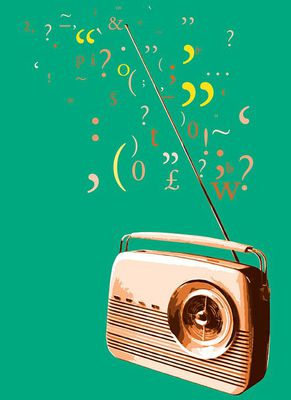 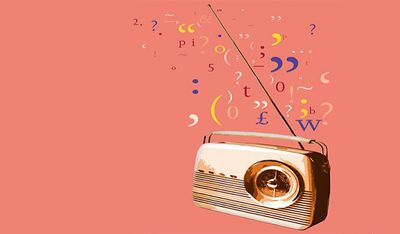 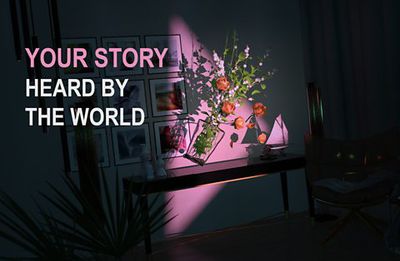 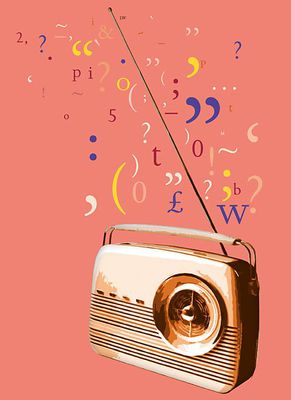