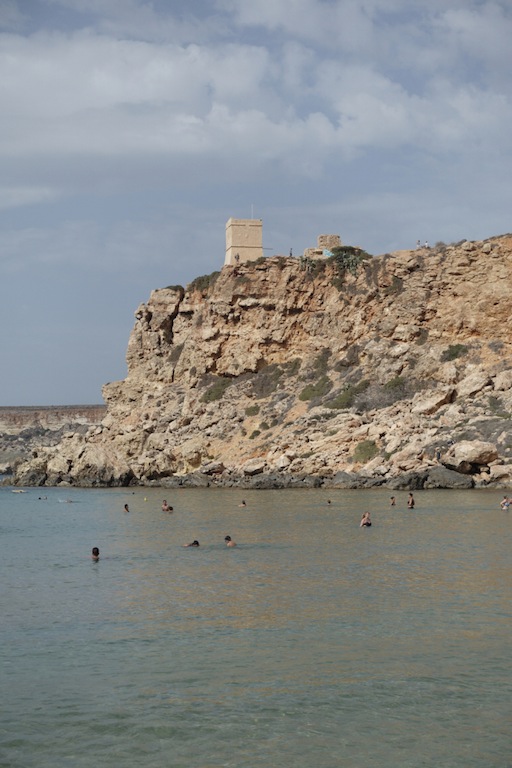 Open Call for texts and artworks for a special issue of the InterArtive platform, focused on the contemporary cultural development of Malta. It is in partnership with Valletta2018.

In the history of every single region, country or city we can find moments of great wealth, fall, collapse and resurrection. Although in the last few years the political, social, economic and cultural scenario in Europe has been marked by a wide atmosphere of crisis, there have been always some glimmers of light on the horizon.

If we focus on contemporary culture, a very peculiar case is represented today by Malta. The small insular country is currently facing an extraordinary cultural renaissance that is strongly contributing to place its name at the centre of the international map.

Many elements are playing in its favour: The future European Capital of Culture, with Valletta2018; the extensive cultural program related to the coordination of the Presidency of the Council of the European Union during the first half of 2017; the hosting of multiple international cultural meetings and events; the construction of new cultural infrastructures such as MUŻA or the Valletta Design Cluster; or the development of diverse programmes and projects in the field of contemporary art and culture, both within the country and internationally. All of them constitute a unique political, social and cultural conjuncture, which is offering Malta the incredible challenge of having ahead a white page where to draw and write the cultural present and future of the country. In regards to this specific situation, proposals that consider one or more of the following topics and questions, among others, will be accepted:


It is important to address these and other questions in this significant and timely moment, bringing in fresh and critical voices from inside and outside as to analyse the contemporary cultural development of Malta. A cultural context in transformation needs a constant examination and the contribution of new and diverse perspectives. We invite scholars, critics, curators and artists who work on this subject to participate.

– The length of the texts should be kept between 800 and 3000 words. Artworks and art projects will be published in the form of Online Exhibition (images and short text): GUIDELINES

Proposals should be submitted up until April 30th, 2017, by mail at: info@interartive.org

The 94th issue of Interartive will be published at the end of May 2017. 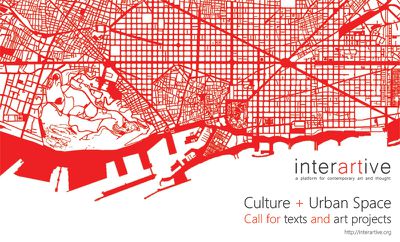 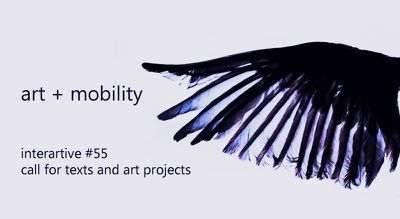