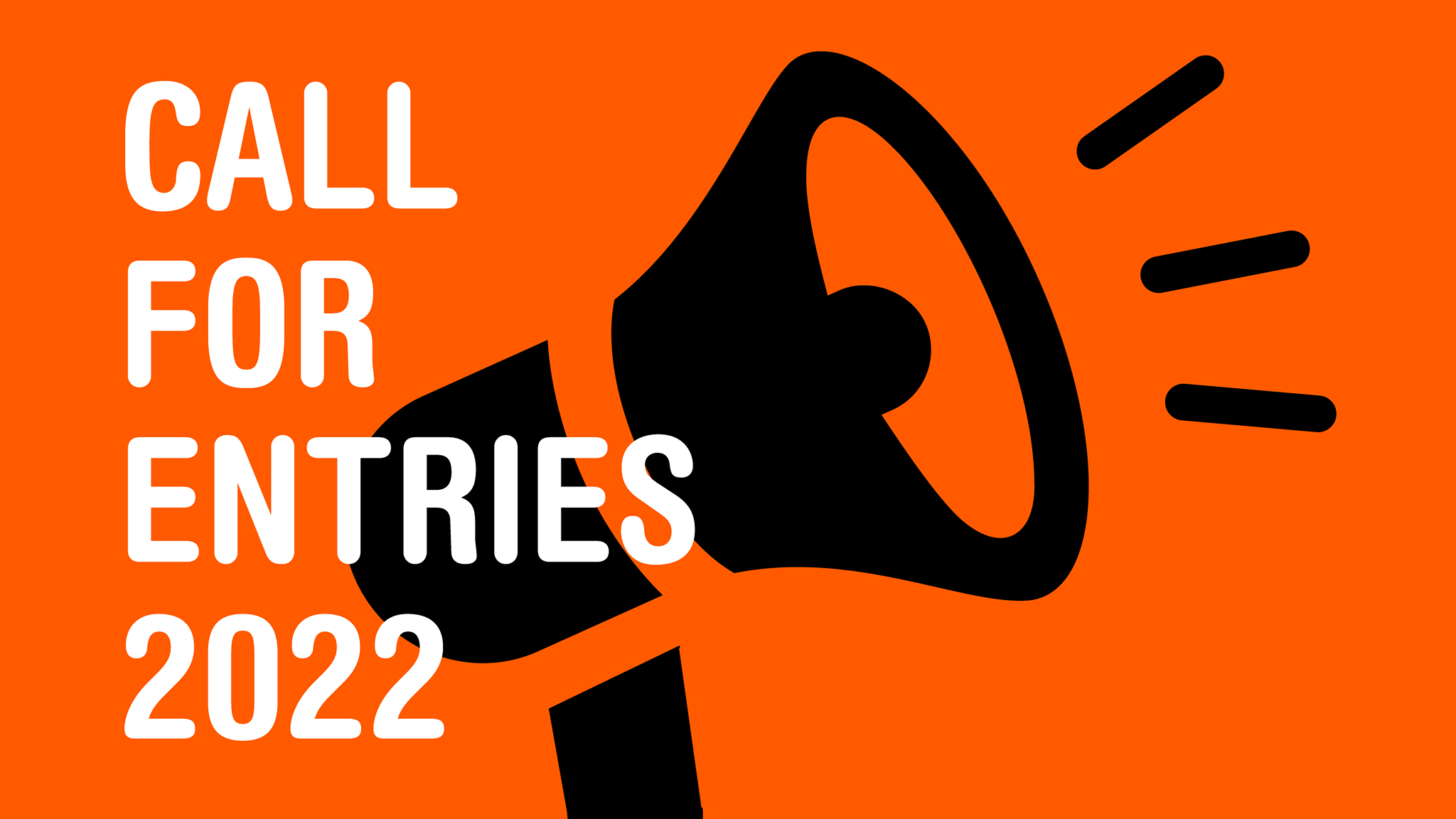 The submission for the 37th DOK.fest München (May 4th to 15th 2022) is open! The organisers are looking for stirring, touching, curious, enlightening and urgent documentary films. From now on, filmmakers, producers, distributors and film composers are invited to submit current films for the various programme areas of DOK.fest München.

After our last two editions had to take place online due to the measures to contain COVID-19, we are planning a return to the cinema for DOK.fest München 2022. At the same time, we would like to take up the inspiring impulses of the last years and create additional digital offerings. We are currently preparing for a dual presentation of the film programme, in the cinema and on the digital screen.

For the 37th DOK.fest München we are looking for outstanding national and international documentaries with a length of 52 minutes or more, which were completed after 1 January 2021 and have neither been shown regularly in cinemas in Germany, nor broadcast on German television, nor made freely available on any online platform (online festivals excepted). Preference will be given to premieres.

For the school programme of our education section DOK.education we are looking for documentaries (10 to 30 minutes) that tell strong stories for and about children and young people (aged 6 to 18) in an artistic and creative way. The films may have already been broadcast and shown on other platforms. Submission for DOK.education is free of charge.

The German Documentary Film Music Award honours film compositions that connect in a special way with the documentary narrative. Composers and filmmakers are cordially invited to submit their original compositions for a current feature-length documentary film from the German-speaking world. The film must not have been shown publicly at DOK.fest München.

See website for all the regulations and submission info

Call for Entries | The 37th HKIFF