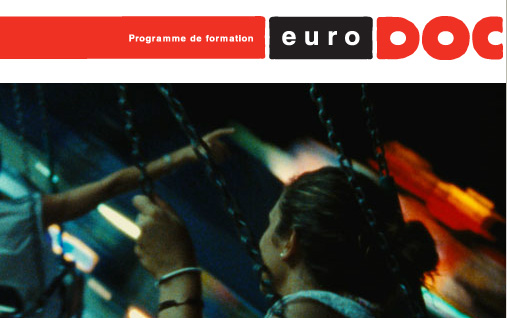 Eurodoc International was set up to welcome non European professionals in the EURODOC workshops.

In 2011, 5 producers and 3 Commissioning Executives were selected. For these participants, 50% of the training fees and 70% of the travel and living costs for each sessions are co-financed with the support of the MEDIA Mundus Programme.

Every year, 30 independent producers and representatives in charge of supporting the documentary production in Europe and abroad take part in 3 one-week training sessions with experienced tutors and experts who play influential roles in the current audiovisual and documentary field.

Cooperation with the European film industry is in strong demand around the globe. The results of the first call for projects of a new EU initiative, the MEDIA International Preparatory Action, show a lot of interest from audiovisual professionals around the world in working with Europe's film and audiovisual sector. The EU will provide nearly €2 million of funding for 18 projects involving partners from 10 countries. The projects include joint training of film professionals, reciprocal promotion of films and cooperation between cinema networks. This could set the stage for a broader EU film cooperation programme called MEDIA MUNDUS. 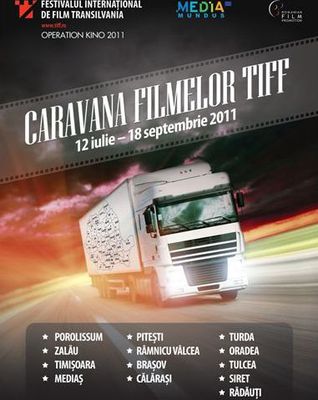