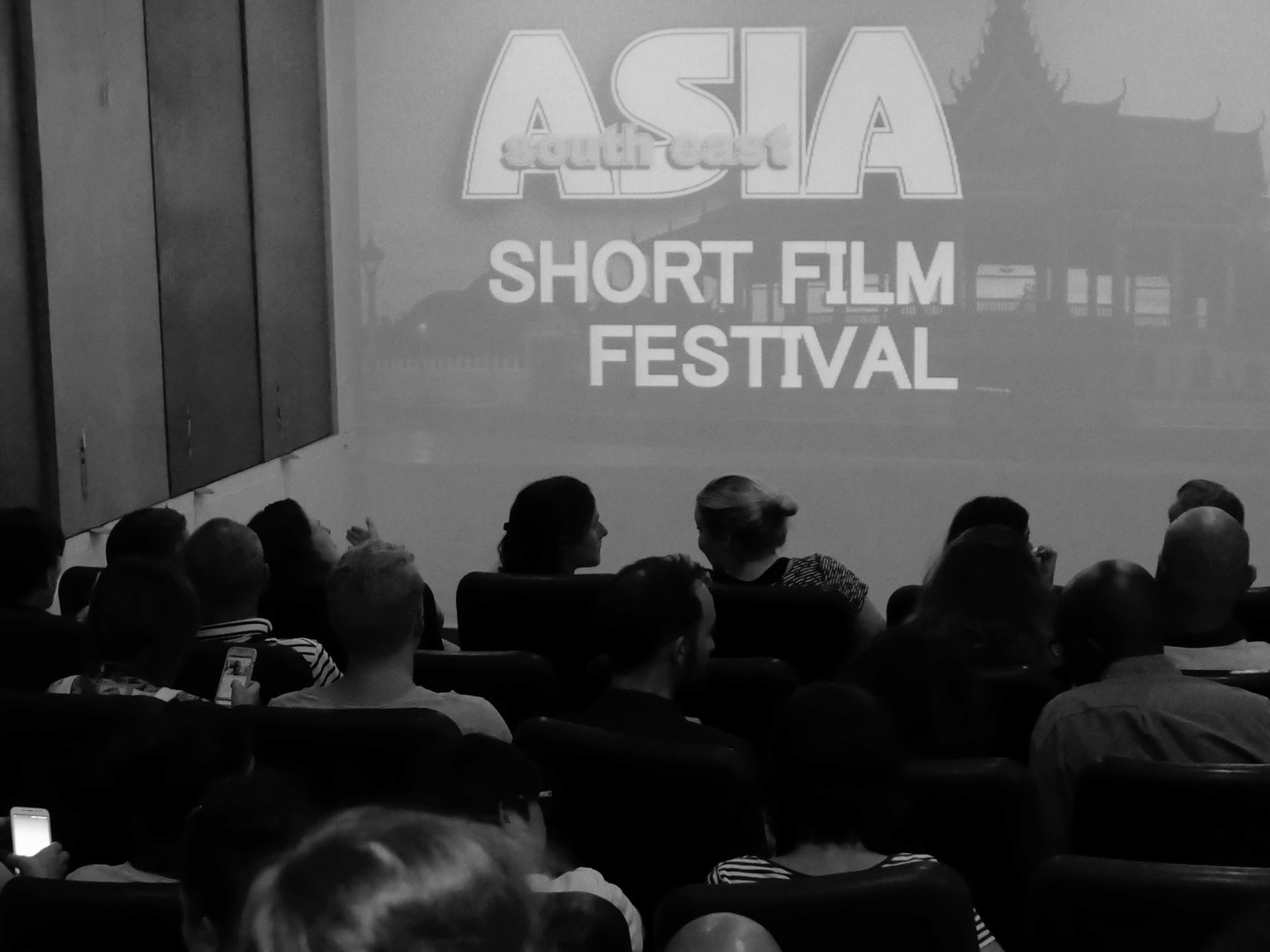 The Asia South East Short Film Festival is calling for short films from around the world, with particular categories for filmmakers from Asia and Europe.

The festival will take place on 16 June 2023 and has screenings in various locations in Southeast Asia, including Viet Nam and Cambodia, and with future festivals to be held in Thailand and Indonesia.

Asia South East Short Film Festival is a seasonal film festival that gives international audiences a chance to see a wide variety of the short films that are being produced from around the world. They screen all genres from drama to action to horror to documentary to comedy to animation and more and they prize originality above all.

The festival has awards for different genres, production locations and technical and artistic talent.