The call is free of charge and open to all curators and researchers who currently do not live and work in Catalonia. Deadline for the submission of applications is September 20, 2015, midnight, Spanish time, CEST time zone.

The successful candidates will have the opportunity to work with the artist residents at Hangar Barcelona and to research the wider artistic context of Barcelona and Catalonia as well as to establish networks and dialogues with other local and international cultural agents.

Applicants should thoroughly research about Hangar and Curators' Network and submit a proposal that outlines their plans for the residency at Hangar.

The selected candidates are expected to work during their residency with the project that they have presented to this call and that should include at least four of the current artist residents of Hangar. This project should forsee a visibilization of the outcomes in a format other than a classical exhibition.

The call is open for all cultural agents who as part of their praxis habitually work with artists, be it from a free-lance or institutional perspective (curators, researchers, art writers, ...).

There is no age limit.

Applicants should currently not reside in Catalonia.

Only one application per person or collective permitted.  Curatorial collectives have to assign one member to be the resident.

The call seeks especially for participants who work with a high level of excellence, but do not yet have a consolidated international career, as one of the primary goals of Curators’ Network is to promote art-professionals who are still not well known in a larger international context.

Submitted projects should include a working proposal with a group of at least four artist who are currently residents at Hangar. The projects can be both motivated by an already existing research strand of the candidates or can be articulated for this specific purpose. Each of the four chosen artists will receive a specific production budget of 425 € for the purpose of the proposed project.

Hangar will provide the following for each residency:


Curators' Network will provide the following: 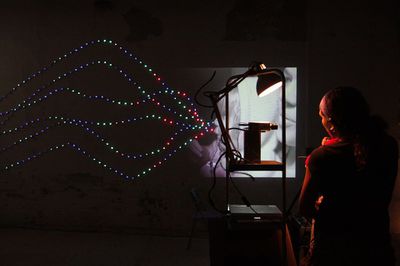 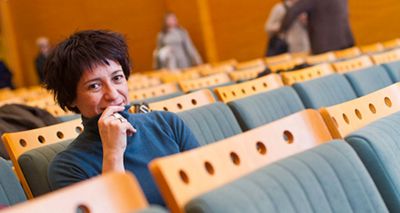 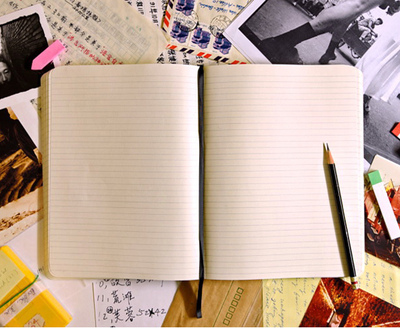