Open call for Tomorrows, an exhibition organised by the Onassis Cultural Centre in Athens. Focus is on the future of Mediterranean cities. Submit your proposal to take part in an exhibition that aims to capture the urban future through different utopian and dystopian scenarios.

How will everyday life evolve in the cities of tomorrow? What kind of changes will smart systems, technologies of automation and constant connectivity bring? Which new economic models might emerge and what will the role of the particularities of different geographical areas be? How will the development of the future cities affect the environment and the natural resources of the planet?

The future today seems to be closer than ever. A new way of living has already emerged based on the constant aggregation and processing of data. Nonhuman factors, like the algorithms, have been introduced in models for smarter cities and smarter homes, promising the constant optimization of a city’s functioning and of citizens’ everyday life. While the mediation of technology is, indisputably, of central importance when discussing the future of the urban environment, at the same time the following needs to be pointed out: Projections to the future usually refer mostly to economically advanced metropolises or to urban centers with no local features attributed to them. The different geographical particularities, the local economies and the dynamic of citizens’ involvement are, for instance, often left out, shaping an image for tomorrow’s cities, which is inevitably generalized and idealized.

The exhibition Tomorrows will aim to capture the urban future through different utopian and dystopian scenarios being developed by artists, architects and designers, opening up to territories with different possibilities and needs. Real cities projected into the future, city models that will never be built and hypothetical cityscapes will come together to tell stories about the upcoming economic, social and environmental conditions. New urban skylines, infrastructures, tools, wearables and everyday objects will become the starting point for unexpected or purposefully exaggerated stories, where the future is used as a tool that can assist in critically understanding present itself.

Part of the exhibition will focus on the Mediterranean, a region summarizing the crisis of the western world. Struck by the ongoing financial crisis and affected by mass population movements and climate change, the area is going through transformations affecting both the natural and the urban environment. The exhibition will examine how the future of the Mediterranean might evolve, imagining what, for instance, the role of the smart systems, biometric technologies and network infrastructures will be.

The open call of the exhibition focuses on projects addressing the future of the Mediterranean cities. It involves existing projects as well as new proposals for works referring – without being limited – to objects, systems, infrastructures and environments. It welcomes visionary ideas for alternative futures as well as reflective responses for phenomena of the present.

Submissions will need to include the following:

Submissions will need to be sent to tomorrows@sgt.gr by 2 December 2016.
Notifications regarding the selection will be sent by 16 January 2017.
For more information use the above email address.

More info regarding the exhibition will be uploaded on the website http://tomorrows.sgt.gr/en/.

The exhibition will be held at Diplareios School in May – June 2017 in Athens. 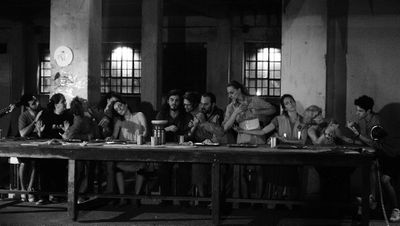 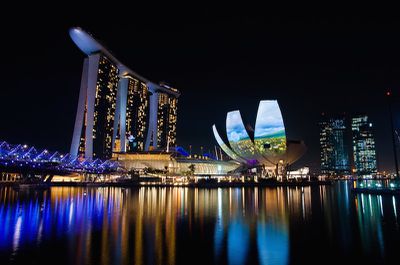 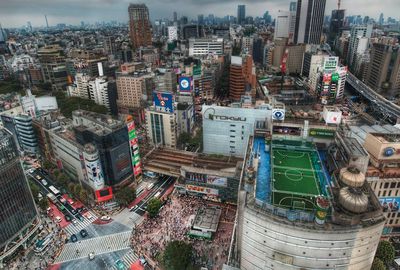 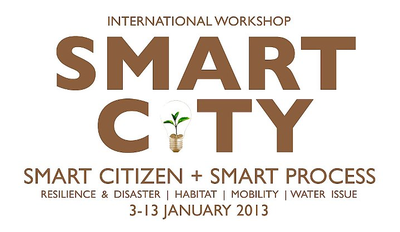