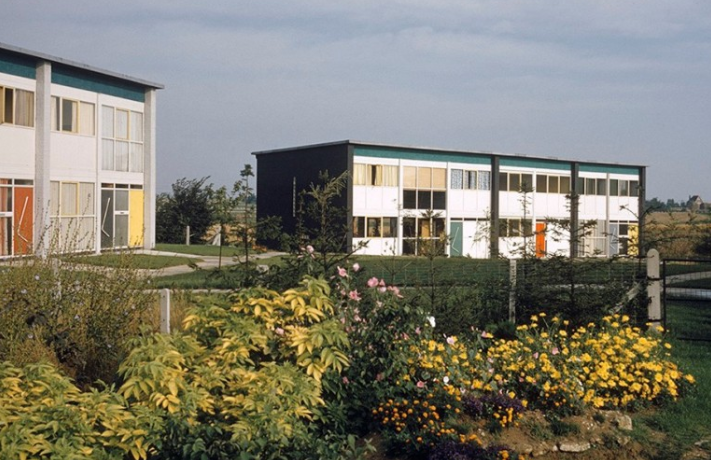 Are you a visual artist, architect, writer or performer living in the European Union who is passionate about architectural heritage?

BOZAR (Belgium), Naples University - Frederic II (Italy) and the Mies van der Rohe Foundation (Spain) are launching an open call for residencies in 6 modern European houses. These are private homes with a notable architecture, rarely accessible to the public and whose former occupants were privileged witnesses to the cultural life of the 20th century.

Your mission? To tackle the following question during a two‑week residency: How can a contemporary artist help to preserve and highlight Europe's architectural heritage?

Artist residencies will be organized as a means to galvanise the tangible and intangible heritage values of European domestic architecture. A series of houses in Italy, Belgium, Spain and Romania have been selected and will host contemporary artists to reflect and work in situ.

The heritage sites chosen for the project are:

- not usually open to the public

- witnesses of European 20th century history through the cultural figures who used to live in there.

• residing in a country of the EU.

• interested in works of art related to the fields of architecture, conservation, and urban planning.

• willing to travel abroad for a residency.

This call is launched in the framework of Artists in Architecture. Re-Activating Modern European Houses, a European Year of Cultural Heritage project, co-funded by the Creative Europe programme of the European Union

To submit your response as well as your critical vision of this question send your application before 30 April 2019 to artistsinarchitecture@bozar.be. 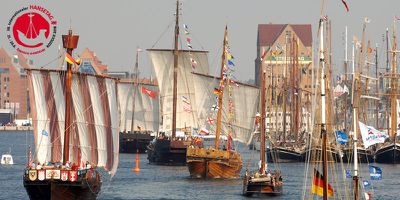 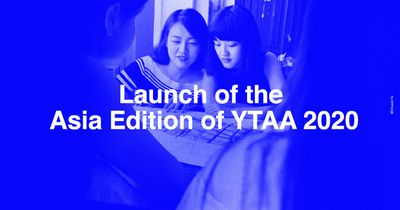