Project Y: a Yamuna-Elbe Public Art and Outreach Project is initiated by the Ministry of Culture, Hamburg, and carried out in the framework of “Germany and India 2011-2012: Infinite Opportunities”. It is held in the cities of Delhi and Hamburg between October 16th and November 23rd, 2011, almost in parallel.

New Delhi: As part of “Germany and India 2011-2012: Infinite Opportunities”, the City of Hamburg along with Goethe-Institut / Max Mueller Bhavan, New Delhi, and with the Govt. of NCT of Delhi, presents Yamuna – Elbe -Public.Art.Outreach project that will be held at the Golden Jubilee Park, near Old Yamuna Bridge in Delhi from November 9 till November 20, 2011. The project is expected to be one of the most visible public projects for the year of Germany in India. The collaborative project is centered on the idea of creating ecological sustainable rivers in cities. Both the Elbe and the Yamuna are central to Hamburg’s and Delhi’s futures and there are various, very involved discussions around them, intensified by current challenges facing water issues. There is great public interest in the subject, even though the dialogues may be different in each place. It is expected to be one of the prime and most visible public projects during the project series “Germany and India 2011-2012”, and also coincides with the India week in Hamburg, celebrating Hamburg having been nominated as the European Green Capital 2011. The key component of the project will be public art projects on the banks of the river Yamuna in Delhi and the river Elbe in Hamburg. Two curators, Ravi Agarwal from Delhi and Till Krause with Nina Kalenbach from Hamburg, have been invited to co-curate the project. Ravi Agarwal is a well-acclaimed Indian artist and also a practicing environmentalist. Till Krause is a well know land artist from Hamburg who also runs an art-space. Acclaimed Indian and German artists have been invited to participate in producing on-site installations, which will be on show for two weeks in each city. They will deal with the discourse around the river. Each artist has conceptualized a work that highlights important issues related to the rivers – be they ecological, developmental, socio-cultural, or religious. In Delhi, the participating artists are Asim Waqif, Atul Bhalla, Gigi Scaria, and Sheba Chhachhi from India and Nana Petzet and Jochen Lempert from Germany, with contributions by Vivan Sundaram and Till Krause. In Hamburg, the participating artists are Atul Bhalla, Navjot Altaf, Ravi Agarwal, Sheba Chhachhi, and Vivan Sundaram from India and from Germany, Anna Möller, Jochen Lempert, Ines Lechleitner and many more artists from Germany and other countries. There will also be a Elbe/Yamuna show within an art exhibition at both places. See the Yamuna-Elbe website for more information on events schedule. Read more about the project in the blog by Surabhi Trivedi on Labforculture Germany and India 2011-2012: Infinite Opportunities: On the occasion of completing 60 years of Indo-German diplomatic relations, a fifteen-month collaborative celebration titled “Germany and India 2011-2012: Infinite Opportunities” will be held in India from September 2011 to November 2012. With a thematic focus on “StadtRäume – CitySpaces”, this programme series across India will broach the implications of rapid urbanisation and challenges posed by the fast changes in cities of both countries today.

Prix Thun for Art and Ethics awarded to Sheba Chhachhi 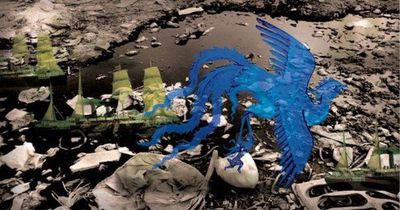 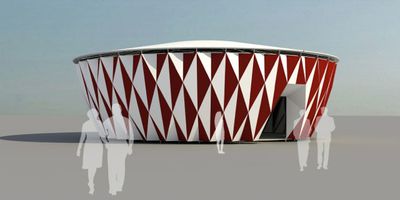 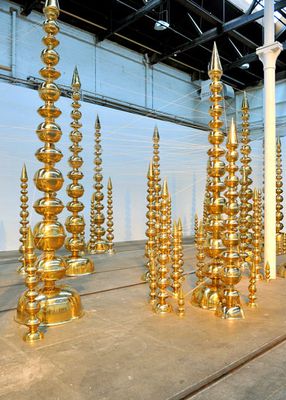 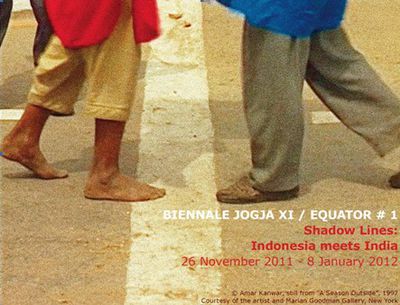