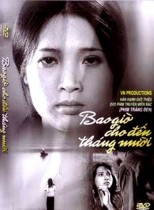 The National Cinema Department  of Vietnam has announced various activities to mark the 60th anniversary of Vietnam’s movie industry, established on March 15, 1953 via a decree signed by the late President Ho Chi Minh.

Dr. Ngo Phuong Lan, head of the Department, said that they have placed an order with the National Documentary and Scientific Film Studio to make a documentary film to mark this event. The National Cinema Center will work with film distribution units in provinces and cities across the country to organize a film week to screen outstanding feature, documentary and cartoon films of the country’s movie industry.

The National Cinema Department and departments of culture, sports and tourism in Long An and Thai Nguyen Provinces will also organize journeys for artists to visit the Bung Bien Cinema Relic Site in the southern province of Long An and Hoi Co Cinema Relic Site in the northern province of Thai Nguyen, considered the root of the country’s movie industry.

A ceremony to mark the 60th anniversary of Vietnam’s revolutionary movie industry will be hosted at the Hanoi Opera House on March 14 and aired live on VTV. 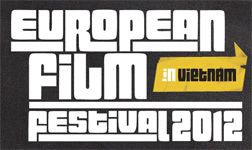 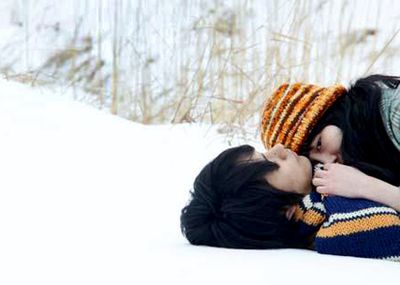