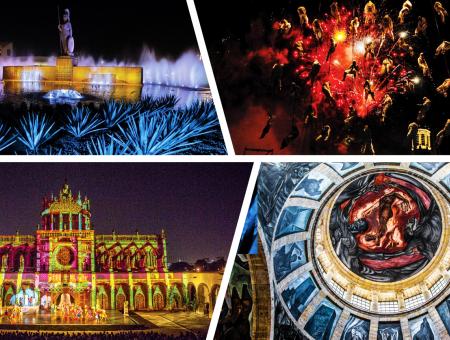 64 cities from 44 countries have been designated as new members of UNESCO Creative Cities. They join a Network at the frontline of UNESCO’s efforts to foster innovation and creativity as key drivers for a more sustainable and inclusive urban development. This network attracts growing interest from local authorities and now counts 180 members in 72 countries

“These new designations showcase an enhanced diversity in city profiles and geographical balance, with 19 cities from countries not previously represented in the Network” declared the Director-General. She added “The cooperation framework proposed to foster candidate cities from the Africa region – a UNESCO Global Priority – has been a true success with 9 African cities now joining the Network.”

Within the framework of the implementation of the United Nations 2030 Agenda for Sustainable Development and the New Urban Agenda, the Network provides a platform for cities to demonstrate culture’s role as an enabler for building sustainable cities.

Take a look at the new UNESCO Creative Cities 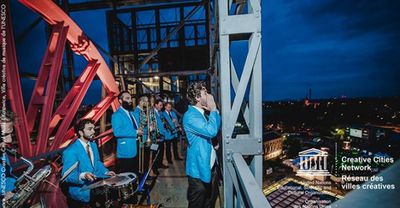 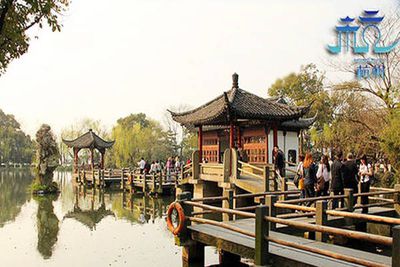