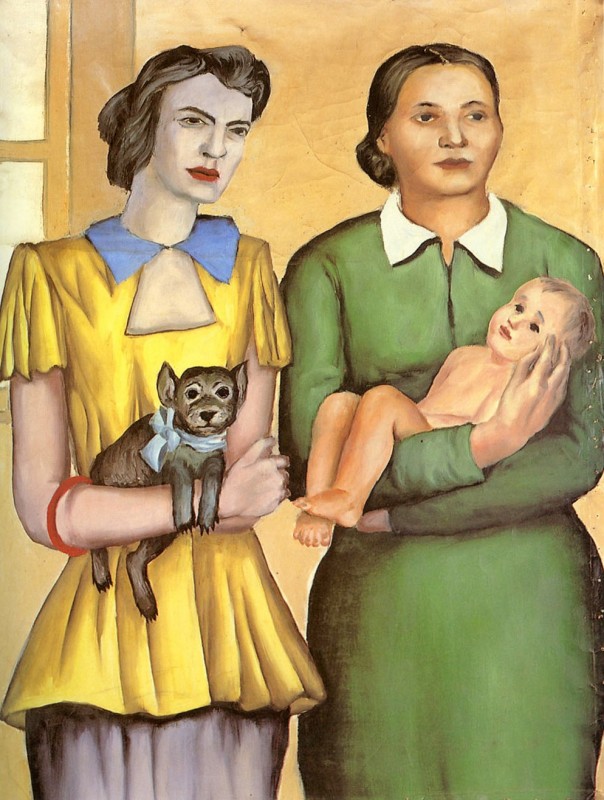 The exhibition’s organizer, the National Museum in Warsaw, has brought together approximately 350 works of art, from its own collections as well as exhibits borrowed from Poland’s largest museums. The exhibition presents paintings, sculpture, and decorative and applied art dating from the fifteenth to the twentieth century. For the majority of the public, this will be their first contact with Poland, a country either unknown or else only associated with Chopin’s music, which is so popular in China.

This exhibition is the first in a series of exhibitions, concerts and other cultural events highlighting the best of Polish culture, to visit China this year. Following "Treasures from Chopin's Country", from 10th May until 30th June, visitors to the National Art Gallery in Beijing will be able to see an exhibition entitled "States of Life", prepared by the Art Museum in Łódź and featuring the most prominent pieces of recent Polish art.

Culture.pl has been organizing Polish cultural events in China since 2009, but never on such a scale as this. A series of exhibitions, concerts, theatre performances and film screenings will give the Chinese audiences a whole new perspective on what Polish culture is about. From February to August we’ll appear at the very best venues in Beijing, Wuhan, Tianjin and Shanghai – an opportunity not to be missed. Read more about the Polish cultural season in China Image: Painting by Andrzej Wróblewski "Two married women" will be presented at the exhibition "Treasures from Chopin's Land", photo: National Museum in Warsaw