10th Indian Film Festival in Stuttgart, Germany, will be held from 17th July to 21st July, 2013 to commemorate 100 years of Indian cinema as well as a long and fruitful partnership between twin cities of Stuttgart and Mumbai. The tenth edition of this annual affair will host filmmakers from all over India who will present their current films, and the festival will take a respectful look back at 100 years of Indian cinema. Alongside film shows, other programs include a 'Get-Together' with representatives of the German film business where guests from India can present to them their latest film projects. A special 'School Day' will introduce German pupils to Indian cinema. In four 'Tea Talks', experts will inform the audience on exciting topics concerning India. Another highlight is the Indo-German 'Mobility Forum' in which Baden-Württemberg's Minister of Transport and the Lord Mayor of the city of Stuttgart are expected to attend the event. Filmbüro will continue their cooperation with Indian internet platform '1Takemedia and together they will hold a short film competition titled Take 3. A distinguished jury will choose the the winning film which will be screened in Stuttgart. Some of the competing feature films at the festival include Ustad Hotel by Anwar Rasheed, Filmistaan by Nitin Kakkar, Shyamal Uncle Turns Off The Lights by Suman Ghosh and Shahid by Hansal Mehta. The program includes over 60 films with titles including Chor Chor Super Chor by K. Rajesh, Life is Goodby Ananth Narayan Mahadevan, Endless Summer by Sanjeev Sivan and The Rajini Effect byNelson and Kuvera Sivalingam. Click here for the screening program!

Asiexpo: From Festival To Books 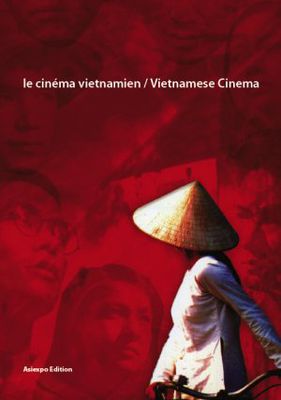 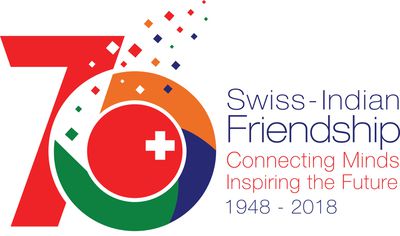