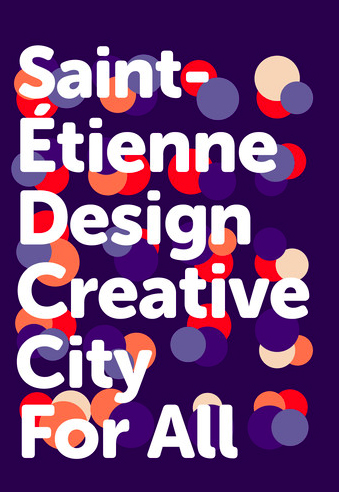 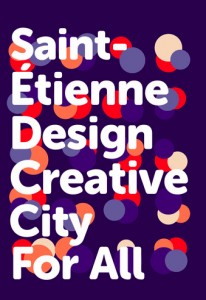 The exhibition “Saint-Etienne, Design Creative City for All”  is showcased in Helsinki from 30 January to 7 February 2012 within the framework of “World Design Capital Helsinki 2012” in the Valsaamo exhibition room of Kaapelitehdas cultural complex. This event has been produced in partnership with the Institut français de Finlande and  supported by the French Embassy in Finland to be the major French design event for the “World Design Capital Helsinki 2012” official programme. It will be part of the WDC Open Doors week-end on 3-5 February 2012. The exhibition will be presented in Kaapelitedhas, a 53 000 m² former cable factory transformed to host 3 museums, 13 galleries, dance theatres, art schools artists, bands and companies, visited each year by over 200,000 people attending special events. Source: Cite du Design, Saint-Etienne -- World Design Capital  Helsinki 2012 Helsinki had been appointed the World Design Capital for 2012 by ICSID on 25 November 2009. This designation aims to focus on the broader essence of design’s impact on urban spaces, economies and citizens. It provides a distinctive opportunity for cities to feature their accomplishments in attracting and promoting innovative design, as well as highlight their successes in urban revitalization strategies. During one year, the appointed city proposes a design events program on a chosen topic. The theme chosen by WDCH is “Open Helsinki – Embedding Design in Life”. With this event, the objective is to inspire dialogue on how design can be used to make life better, easier and more functional. World Design Capital Helsinki 2012 is about finding solutions to people’s needs through a user-driven perspective and designs that emphasize usability, sustainability and desirability. It will be realized in 5 cities : Helsinki, Espoo, Vantaa, Kauniainen and Lahti. 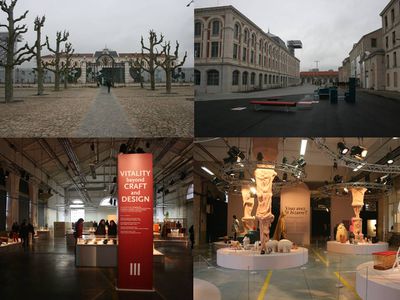 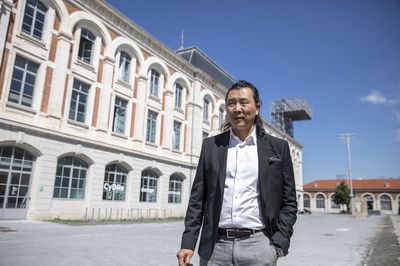 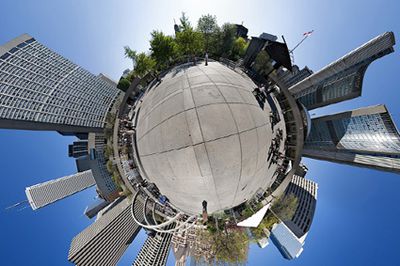 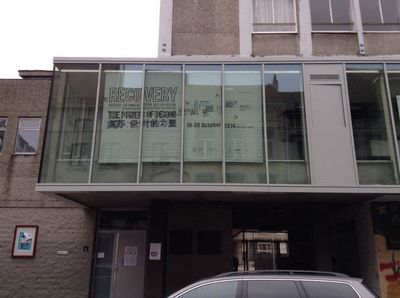 The Building Process Toward a New Design City | TCDC Bangkok 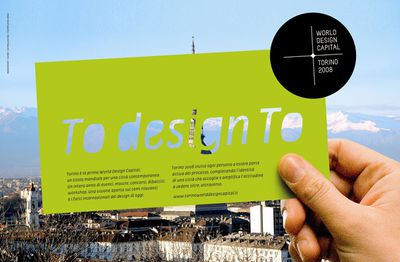