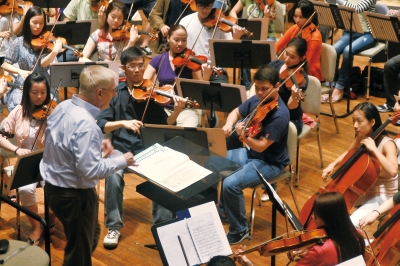 The prestigious Praemium Imperiale from the Japan Art Association awards top international artists.  The Grant for Young Artists goes to the Asian Youth Orchestra in 2010.

The Praemium Imperiale is a global arts prize awarded annually by the Japan Art Association.  Since its inauguration in 1987 it has become a mark of the highest international distinction for achievement in the arts.

The Praemium Imperiale Grant for Young Artists is a program run by the Japan Art Association to nurture young artists, and to support their works and activities. The Grant was inaugurated in 1997 to commemorate the tenth anniversary of the Praemium Imperiale, and an annual grant of 5 million yen is given to a group or institution that encourages the involvement of young people in the arts. The selection is made by the nomination committee led by an international advisor on a rotating basis.

The Asian Youth Orchestra was founded in 1987 by Richard Pontzious, an American working as conductor and teacher in Asia (primarily Japan and China), together with the late Sir Yehudi Menuhin with financial aid from Hong Kong's business world.

The orchestra aims to provide a showcase for Asia's brightest young musicians and to nurture their musical talents by exposing them to rich and varied artistic experiences while offering the chance to work with first−class international musicians.

Every year, 100 musicians ranging in age from 17 to 27 are chosen from a staggering 1000 candidates through a series of highly competitive auditions held throughout Asia. The successful candidates are among the finest pre−professional musicians in the whole of Asia. After three weeks of rehearsals in Hong Kong, they embark on a three−week international concert tour, working with celebrated conductors and solo artists.

Since its inaugural concerts in 1990, the AYO has played 307 concerts in 76 cities around the world. In 1997, they performed the world premiere of Tan Dun's Symphony 1997 Heaven, Earth, Mankind with cellist Yo−Yo Ma in Hong Kong and Beijing, to mark Hong Kong's reunification with China. They have performed in major locations including New York's Lincoln Center, the White House, the United Nations, Amsterdam's Concertgebouw and Berlin's Konzerthaus.

This August, to celebrate the 20th anniversary of its inauguration, the AYO toured China, Korea and Japan with its founder/artistic director Richard Pontzious and the British conductor James Judd, playing in Shenzhen, Hong Kong, Seoul, Beijing, Tianjin, Japan's Saga, Beppu, Kyoto and Tokyo.

Mr. Pontzious emphasises the achievement of the orchestra saying, "Every year the members change but their enthusiasm, passion and eagerness to learn never change."

The AYO's activities are funded by individuals and businesses based in Singapore, Taipei, Hong Kong, China, Malaysia, Thailand, the Philippines and Japan. Many former members of the AYO are now performing in symphony orchestras around the world as conductors, chamber musicians and soloists. 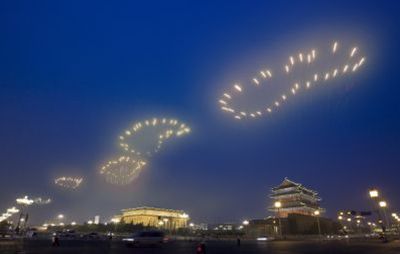 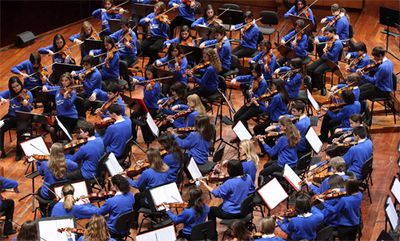 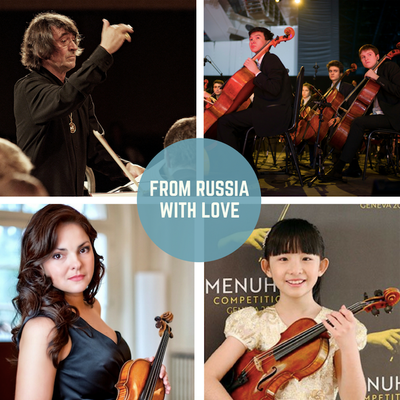