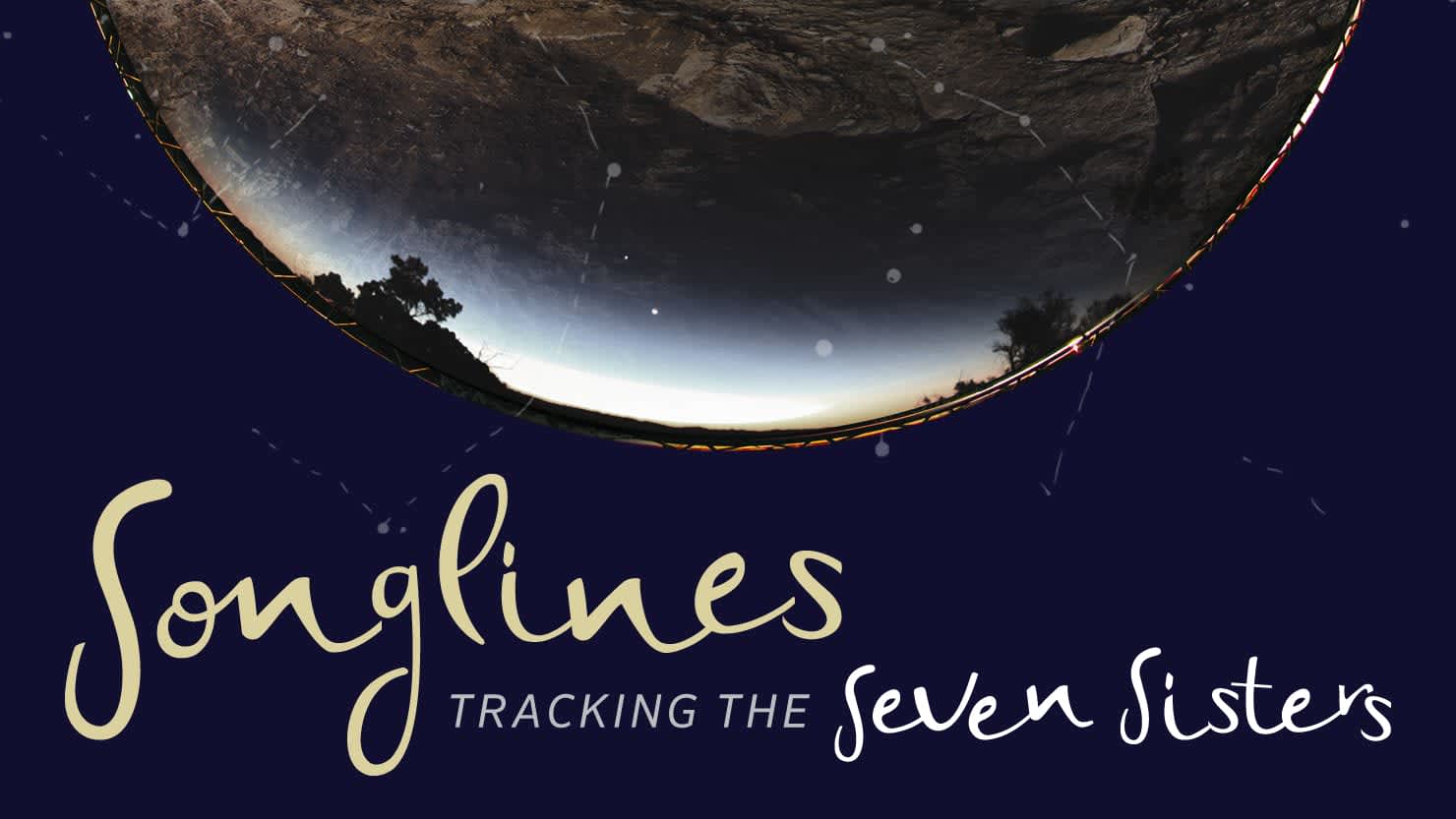 The National Museum of Australia’s award-winning exhibition comes to The Box, Plymouth. With epic pieces that take in creation myths and spread ancient knowledge, this exhibition has taken Australia by storm and is now in the UK. The exhibition Songlines: Tracking the Seven Sisters runs in Plymouth till 27 February 2022.

Experience ancient stories from the world’s oldest continuing culture, told through more than 300 paintings and objects by over 100 different artists. Take an epic journey that crosses three states, three deserts and some 500,000 square kilometres. With ceramics, paintings, sculpture, installation and film, come and immerse yourself in an exhibition that uses the power of art and culture to connect us across time zones and international borders.

Songlines: Tracking the Seven Sisters, is at The Box in Plymouth, its first stop on a world tour after attracting 400,000 visitors in Australia. The exhibition features more than 300 objects – paintings, sculpture, ceramics, installation and film; works made by 100 or more artists mostly over the last decade, though the culture and ideas that inform them stretch back 60,000 years.

The show is named after the paths across Australia that feature in Indigenous creation myths, known as the Dreamtime. Songlines are guides through the land as well as sources of advice on how to live in it. The Seven Sisters songline links the night sky and the land in an epic creation tale in which a shape-shifting demon pursues the sisters over vast distances.

'Songlines: Tracking the Seven Sisters' has been entirely conceived and curated by a team of First Australians, led by Margo Neale, Senior Indigenous Curator at the National Museum of Australia and custodial elders from across the Central and Western Deserts of Australia. After its premiere in Plymouth it will travel to Europe, North America and Asia.

Central to the exhibition are the Seven Sisters Dreaming stories – ancient creation sagas of the Australian continent - and the aim to preserve them for future generations.

Following the Plymouth show, the exhibition tours in Europe with the following confirmed dates and venues: 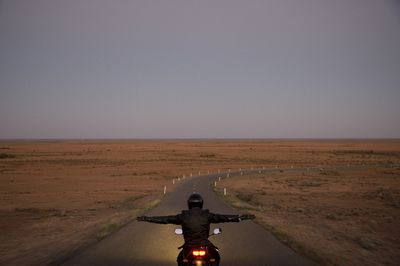 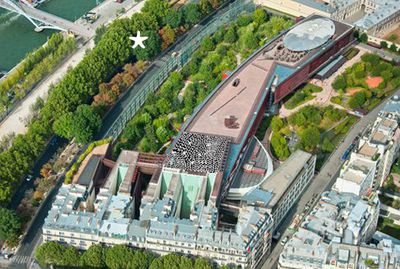 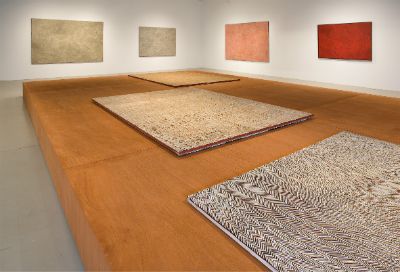