For its 4th edition, the Photoquai photography biennial is settling on the banks of the Seine, in the garden of the musée du quai Branly, for a two-month period, to present the unpublished works of 40 non-European photographers. The exhibition is open 17 September - 17 November 2013 This year, all the images presented relate to the human figure: landscapes, objects, fashion or architecture appear in the form of elements that accompany the human being. At Photoquai 2013, you can see works by photographers from China, Australia, India, Russia, Japan, Philippines, Bangladesh, Korea, Thailand, Singapore and Indonesia, among others. The Photoquai 2013 Artistic Director, Frank Kalero, is co-founder of  the new pan-Asian photography magazine, Punctum (India). PHQ4 artistic director chose as curators 8 transnational collaborators, who are Photoquai ambassadors all around the world. These 8 curators, international photography professionnals or photographers themselves, have proposed images from elsewhere, seen from elsewhere. The PHQ4′s selection of 40 photographers was made out of almost 200 portfolios proposed to Frank Kalero by the curators. Image: © Kechun Zhang (China) 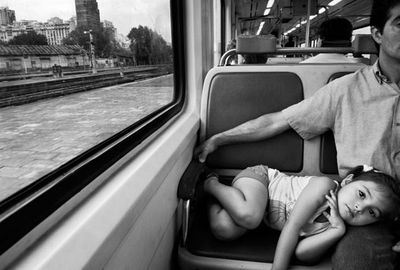 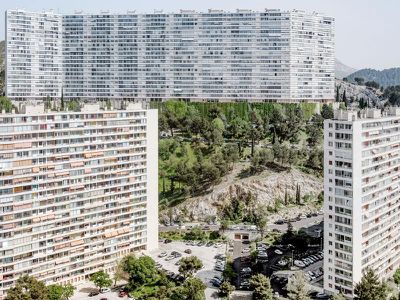