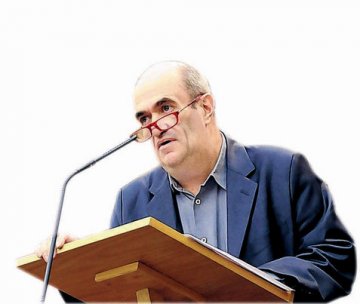 This article from the Irish Times presents a speech made by writer Colm Tóibín at the Irish Literature Exchange where he argues for the power of culture in international relations and the need to invest in it.

Spreading the real news from Ireland

Ireland's economic crisis may be making headlines, but a much more serious and deeply influential image of the country emanates from the culture we send out to the world, argues Colm Tóibín . And now, more than ever, that mission is vital.

I THINK it is possible to argue that both trade and diplomacy are culture for slow learners, that what happens with music and books, with painting and poetry, how they move and spread, how they do not recognise borders, how they find translators, is a blueprint for what happens later with goods and services and with treaties between governments. I love the idea that while Afghanistan and Ireland have not yet had a close relationship as traders, and our diplomatic ties with that country have not as yet been close, yet the blue in the Book of Kells came to us from Afghanistan. That blue remains a sign of culture, riding over waves that politicians, economists and diplomats still have problems with. As with colours, words from novels and poems move like the Danube from country to country, create fertile plains rather than natural borders.

In the past century, most governments have come to understand this strange power which culture has. Some of them have been afraid of it, have reached, as it were, for their revolver when the words in poems or the images in paintings seem to threaten them with their innocent power.

Signs of a changing literary landscape in Myanmar 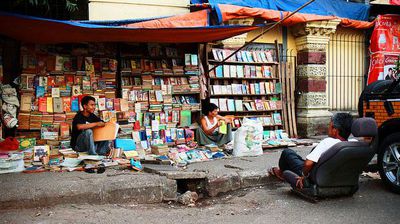 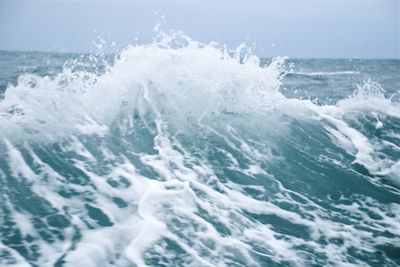