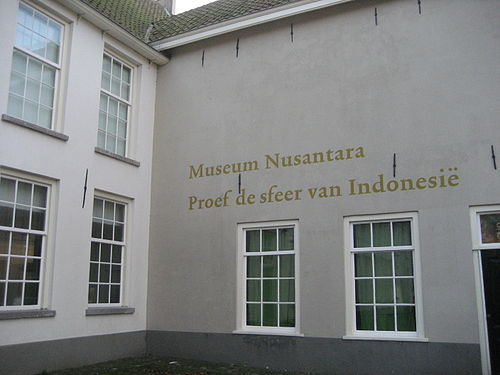 The Indonesian government has received an offer for the return of around 14,000 historical objects from the Nusantara (Archipelago) Museum in Delft, the Netherlands.

“I received the [offer] letter this week,” the Culture and Elementary and Secondary Education Ministry’s director general of culture, Kacung Marijan, said.  He was speaking to journalists after he opened a workshop on the management of cultural heritage in Yogyakarta.

Kacung said that based on information he received, the Nusantara Museum in Delft intended to return its collections to Indonesia due to financial difficulties it was currently facing.

The 100-year-old museum is the only museum in the Netherlands dedicated specificially to art and cultural objects from Indonesia, a former Dutch colony. A shadow puppet master from Yogyakarta, Ki Lejar Soebroto, has often been invited to perform at the museum.

Kacung said that next month, the government would send an expert team to the Netherlands to further investigate the historical objects and examine on how to bring them back to Indonesia. The expert said he did not yet have more detailed information on what the historical object collections consisted of and how old they were.

“I’ve heard that some of the Nusantara Museum’s collections to be returned are made of gold and silver,” said Kacung. As soon as they arrived in Indonesia, he said, the historical objects would be kept in a one-hectare-square- meter historical object warehouse, which was being built at the Taman Mini Indonesia Indah (TMII) complex in Jakarta.

“The historical objects will become the collection of the National Museum, Jakarta,” said Kacung.

He said that during the last five years, the Indonesian government had continued to renovate museums in several areas across the country. There were around 100 museums being surveyed and mapped out in various areas, he added. “These [survey and mapping results] will become our basis to improve our museums,” said Kacung.

Background to the story 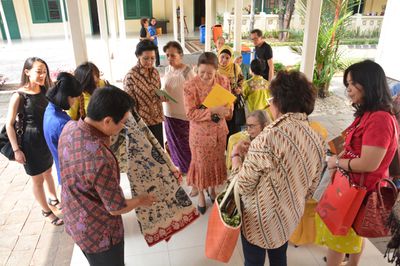