Fashion designer projects in prisons in Asia and Europe

An interesting article on The Genteel looks at projects by fashion designers in prisons in Italy, Germany, the Philippines and the UK which have been developing skills, improving the prison environment and using fashion as a tool to help inmates feel connected to the outside world.

Italian fashion label Sigillo (Seal) has been making headlines for commercialising women's prison workshops in Italy. In cooperation with the Italian justice ministry, the initiative unites prison workshops across the country so that inmates can use the skills they have learnt to create commercial products under the Sigillo label.

Similar projects, such as those led by the London College of Fashion; German label, Haeftling; and Filipino designer Puey Quiñones, are also using fashion as a tool to help inmates feel connected to the outside world and hone skills that can eventually ease their transition back into society.

Filipino fashion designer, Puey Quiñones, has taken a smaller scale approach to improving the prison environment. For six years, he has led workshops with a select group of mostly gay male prisoners who have become like family to him.

The 2012 documentary, The World's Most Fashionable Prison, followed the young designer's weekly visits to the Philippines' largest maximum-security facility, the New Bilibid Prison in Muntinlupa City. Home to over 12,000 inmates convicted for some of the most vicious crimes, Quiñones has taught them to cut and sew, never asking about their past or judging, simply engaging in the creative process with those who are not normally given an outlet to do so.

The Genteel is committed to delivering quality journalism, unearthing the forces shaping international fashion and design, through the lens of business, culture, society, best kept secrets and street style. A worldwide collective of contributors currently form The Genteel, dispatching thought-provoking and insightful articles from the streets of Oslo, Toronto, Beirut, Moscow, United Arab Emirates, Seoul and beyond.

Art for all organization

Made in China | report surveys makerspaces 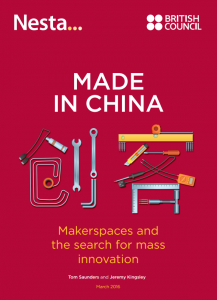 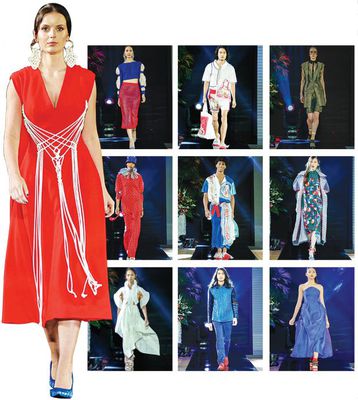 18th ASEF University | Beware of your consumption to be sustainable 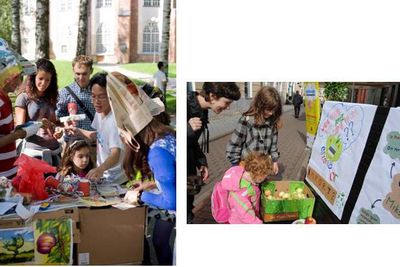 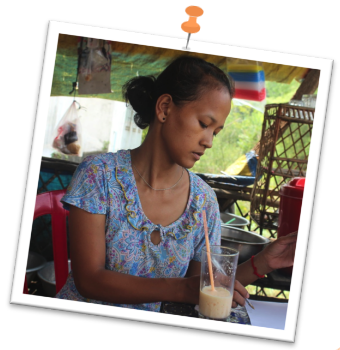