In a bid to develop more leaders in the arts and heritage sectors, strengthen capability development in these areas, as well as to position Singapore as a cultural hub in the region, a new Culture Academy was launched in early October by the Ministry of Culture, Community and Youth (MCCY).

A division under the purview of the National Heritage Board (NHB), the Culture Academy will organise talks, workshops, dialogue and networking sessions, as well a couple of series that will feature leaders in arts and heritage industries, as well as business leaders from around the world.

Helming it as its dean will be Dr Alan Chong, who is also the director of the Asian Civilisations Museum and Peranakan Museum.

Kicking off the launch was the inaugural lecture under the Distinguished Speaker Series, presented by Dr Neil MacGregor, the director of the British Museum, which will be holding an exhibition at the National Museum of Singapore in December.

The Culture Academy, Singapore is a rebranded and expanded version of what was previously the NHB Academy, which was set up in 2010 to nurture the heritage and museum sectors. The new incarnation’s wider scope means it is now open to those from the arts and culture sector, including arts and culture educators, arts groups, heritage non-governmental organisations, cultural policy makers, docents and members of the Museum Roundtable organisation.

Aside from the NHB, the Academy will be working with partner institutions such as the National Arts Council, The Esplanade and The Arts House. It will also link up with local and international institutions to come up with specialised undergraduate and post-graduate courses in areas such as cultural administration.

Said Mrs Rosa Daniel, Deputy Secretary (Culture) for MCCY: “The work of the NHB Academy over the last five years has provided a solid foundation for the launch of the Culture Academy to serve the needs of the wider cultural sector. The goal of the Academy is to stretch the imagination and consider new paths for cultural institutions in Singapore.”

Dr MacGregor’s lecture was the first from a host of international experts that the Academy is planning to invite in the coming years to strengthen its various programmes. In the pipeline are leading arts, culture and heritage voices from Australia, Hong Kong, the United States, the United Kingdom, the Netherlands, France and Asia.

Read Speech by Ms Yeoh Chee Yan, Permanent Secretary, Ministry of Culture, Community and Youth at the Official Opening of the Culture Academy, at the National Gallery of Singapore Auditorium 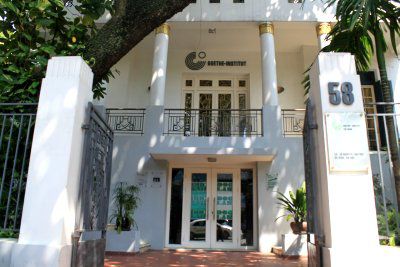 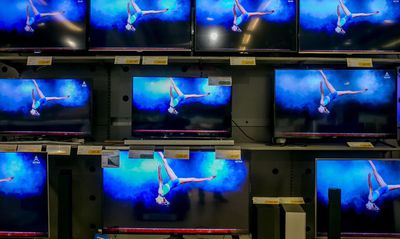 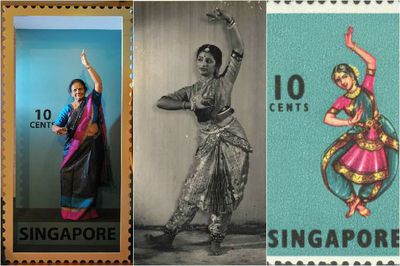