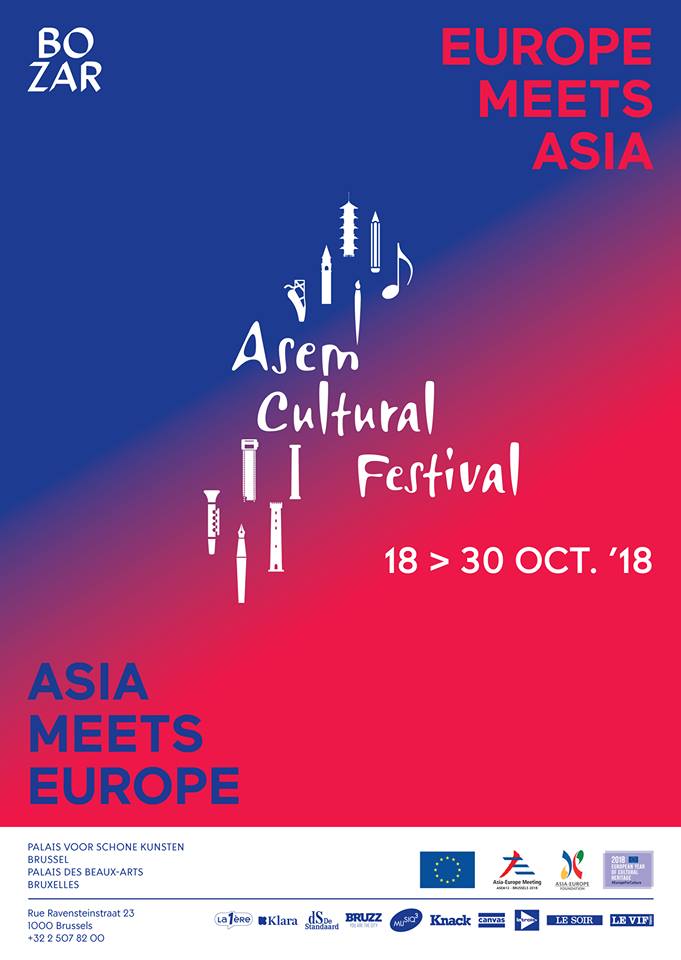 As Heads of State and Government from 53 Asia-Europe Meeting (ASEM) partners gather for the 12th ASEM Summit (ASEM12) in Brussels this October, the creativity and cultural diversity of Asia and Europe will also be highlighted through a festival of dance, digital art, film, music, theatre and visual arts during the ASEM Cultural Festival.

On 18-19 October 2018, the European Union hosts ASEM12, bringing together ASEM leaders to discuss ideas for strengthening dialogue and co-operation between the two continents. An official side-event of ASEM12, the ASEM Cultural Festival titled 'Europe meets Asia, Asia meets Europe' will run from 18 to 30 October 2018.

Brussels' leading cultural institution, Centre for Fine Arts-Brussels (BOZAR), will host the ASEM Cultural Festival. The two-week festival will offer a diverse range of programming from Asia and Europe including performances, exhibitions, and discussions. Highlights of the Festival include:

Over two weeks, an eclectic mix of music, dance and theatre performances, visual and photography exhibitions, and film screenings will be presented.

The festival is organised by Centre for Fine Arts-Brussels (BOZAR) with the support of the European Union and the Asia-Europe Foundation (ASEF).

Meet The Millennials I An interview with Lucas De Man 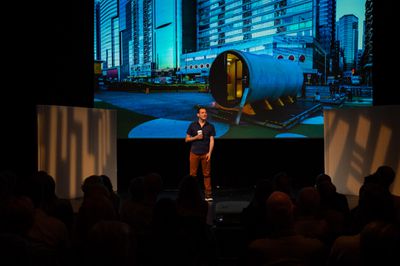 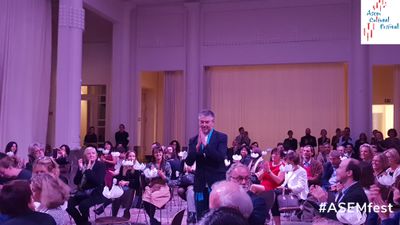 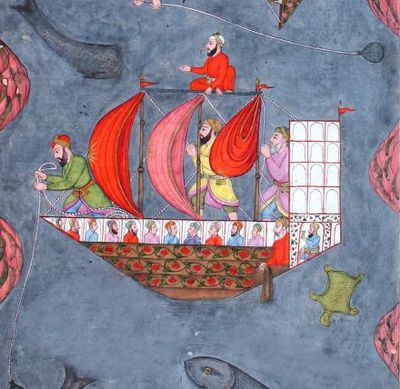