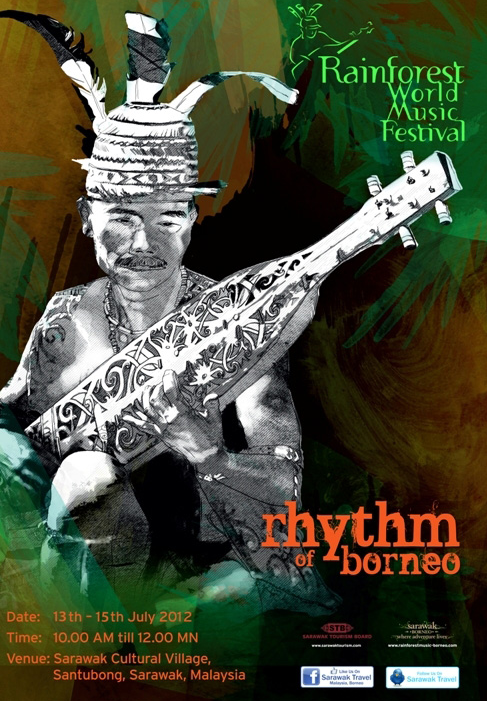 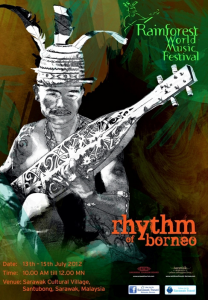 Thousands of music lovers travel across the globe to Sarawak every year in mid July to attend a unique world music festival, Rainforest World Music Festival, with performers from Asia, Europe, Latin America and beyond. The Rainforest World Music Festival has been voted by Songlines renowned world music magazine for three consecutive years as one of the top 25 international festivals. “This annual event, now in its 15th year, is organised by the Sarawak Tourism Board and is a 3-day celebration of daytime music workshops and action-packed nightly shows. The event this year will be held from July 13 to 15,” said a statement issued by Sarawak Tourism Board (STB). Under the imposing shadow of Mount Santubong, and in the midst of a virgin rainforest at the edge of the South China Sea, the Rainforest World Music Festival is a unique festival that brings together on the stage renowned world musicians from all continents and indigenous musicians from the interior of the mythical island of Borneo. This year’s line-up has been confirmed. There will be performers from Burkina Faso, Mamadou Diabate, Le Trio Joubran from Palestine, Khusugtun from Mongolia, Raiz De Cafezal-a group of Brazilian Amazonian Indians, Oreka TX from Spain, La Zikabilo from France, String Sisters comprising fiddlers from the Scandinavian countries, Scotland, Ireland & the United States, Kanda Bongo Man from Congo, Cankisou from Czech Republic, Daniel Waro from the Reunion Island and Hata-The One comprising musicians from Malaysia, Korea, Turkey and Taiwan. They will also be joined by Malaysian musicians like Samuel Dass and Prakash, Diplomats of Drum as well as Sarawak’s very own Rhythm of Borneo and The Music of Sarawak who represent the diverse local music and instruments.
Read more: http://www.theborneopost.com/2012/05/23/music-lovers-can-visit-rwmf-for-an-enchanting-experience/#ixzz1yXUrpJws 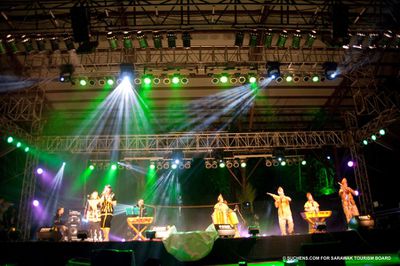 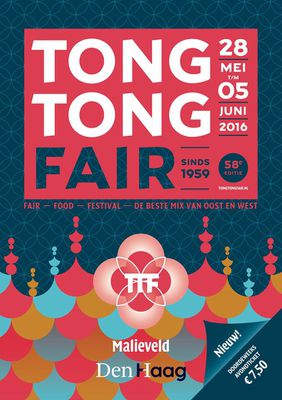 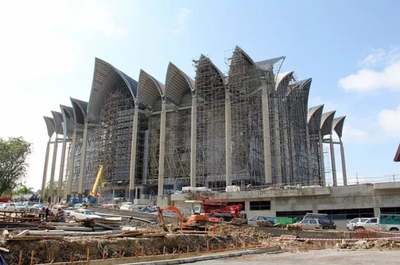