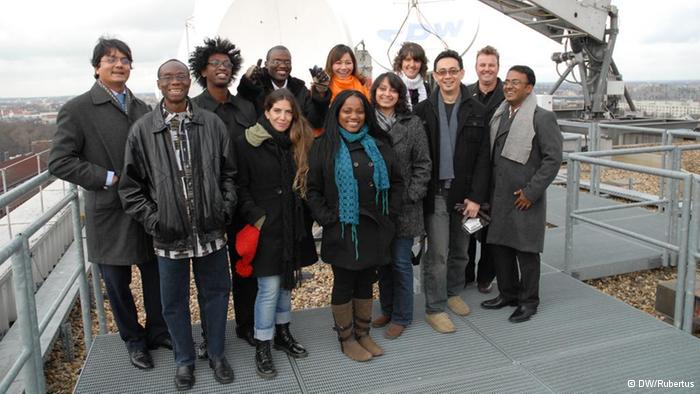 The Deutsche-Welle Akademie continues to host the Film Festival and Event Management Workshop, a 5 week course in film festival management for invited festival managers from Africa, Asia and now, for the first year, Latin America in cooperation with the Berlinale management. The workshop is for international managers and organizers of film festivals. On its 9th edition, twelve participants from Africa, Asia and Latin America will take part. The intensive training covers all aspects of festival management -from film programming to promotion strategies, and learning more about funding, organization and more. They also have an opportunity to see how the Berlinale itself is run and meet and network with those involved.

This year the student mix is composed of the following international film festival directors, many of whom are active filmmakers and also working in various areas of the film business, such as distribution and exhibition. 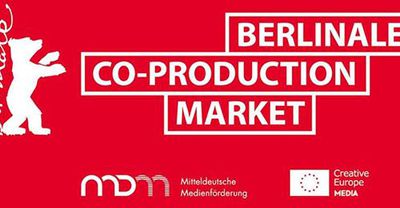 Does Europe Know How To Fish? Some Thoughts Accompanying The Launch Of Media International Programme