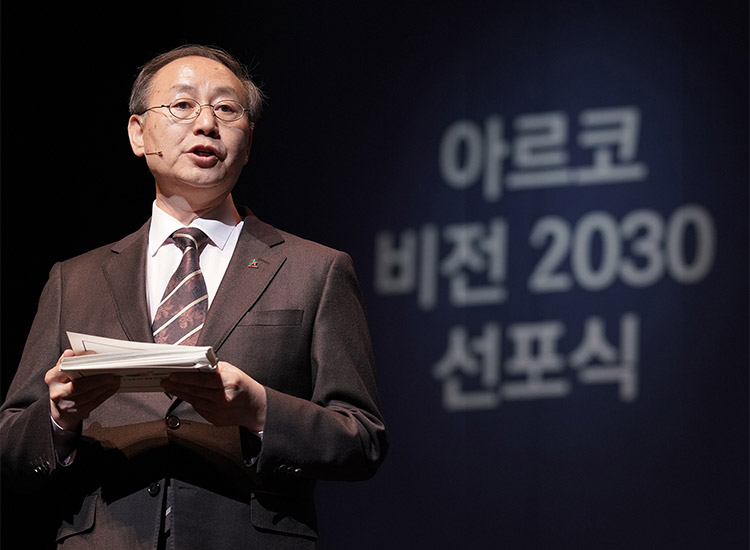 Arts Council Korea announced in October the 'ARKO Vision 2030', a mid and long-term strategy that promises a new start as a 'partner in the arts field that creates the joy of creation'.

- Announcement of the artist's creative foundation, abundant life through art, and plans for innovation in art administration through autonomy and cooperation-
- Triple support to 200 billion won of creative support by 2030, 'Artist's Friend Center' New establishment
- Vision declaration ceremony on the theme of 'Arco's new start story with artists' at 'Arco Arts Theater' on the 22nd October

The Korea Culture and Arts Committee (hereinafter referred to as “ Art Committee, Park Jong-gwan”) announced on the 22nd the 'ARKO Vision 2030', a mid- and long-term strategy that promises a new start as a 'partner in the arts field that creates the joy of creation '.

'ARKO Vision 2030' is a follow-up strategy of Culture Vision 2030 'Culture with People' and New Art Policy 'Life with Art' announced last year by the Ministry of Culture, Sports and Tourism. The Committee's willingness to actively respond to the environment's future toward the environment is significant in reestablishing its role as an arts support institution.

In order to achieve the new vision, the Arts Council has the core values ​​of 'challenge and change', 'sympathy and cooperation', 'public accountability', 'respect for creativity and diversity of art', 'social diffusion of cultural and art values', and 'autonomy and cooperation'. 'Based Institutional Operation' was set as three strategic goals. In addition, six strategic tasks and fifteen detailed tasks that embody this were implemented to enhance the vision execution capability.

Chairman Park Jong-kwan explained, “The arts committee has a big task of establishing a new support system that is suitable for the changing creative environment of arts.” He explained the background of vision establishment. "Innovation of Foundation" will be promoted, and the vision will be set as the starting point of this declaration. 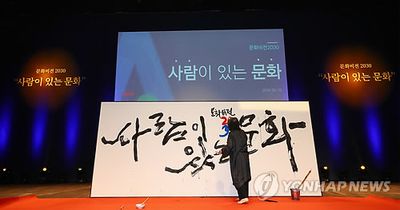 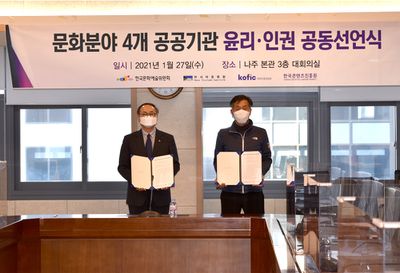 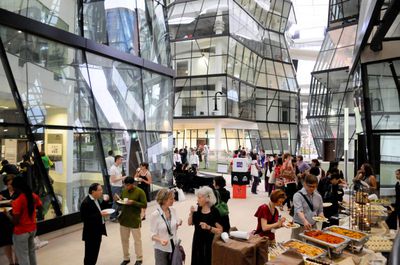 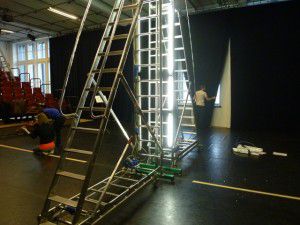