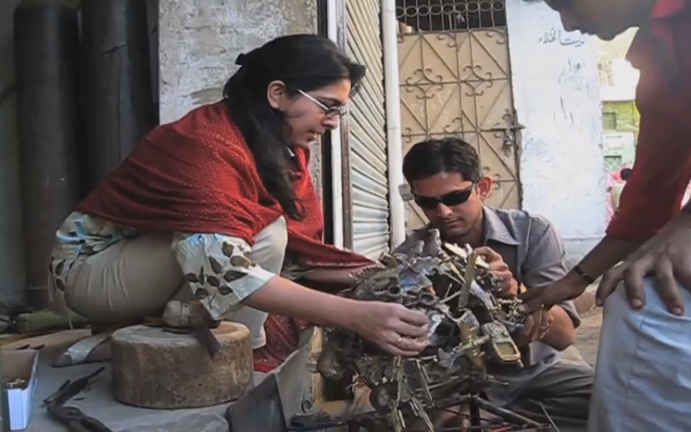 The Prince Claus Fund for Culture and Development is proud to announce that A Sheet of Paper Can Become a Knife, a thematic exhibition featuring ten international artists, will open at the Prince Claus Fund Gallery in Amsterdam on 8 November 2018 (running till 26 April 2019). The exhibition brings together contemporary artists who are connected by the struggle against violence. The participating artists, all Prince Claus laureates, will exhibit together for the first time.

The exhibition title, A Sheet of Paper Can Become a Knife, is inspired by a poem by Tsering Woeser that suggests that anything can become a weapon—inexplicably and without warning. Curator Selene Wendt explains, ‘The title resonates as an apt metaphor for the proximity and threat of violence throughout the world. The entangled histories of violence and oppression conveyed in the exhibition convey a deeply unsettling collective narrative of social injustice. Although the primary focus is on contemporary society, the brutal weight of history looms heavily throughout. The stories that unfold reveal striking similarities between forms of violence regardless of location.’

About the curator: Selene Wendt is an independent curator, writer, and founder of The Global Art Project, which was established to promote contemporary art across geographic borders, with particular focus on artists from Latin America, the Caribbean, and Africa. For many years she has been an advisor to the Prince Claus Fund.

A Sheet of Paper Can Become a Knife 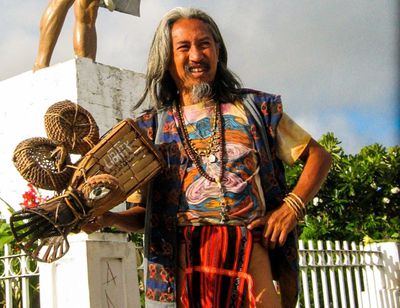 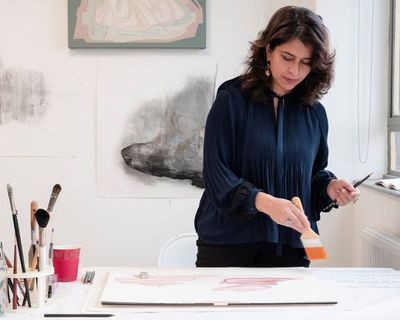 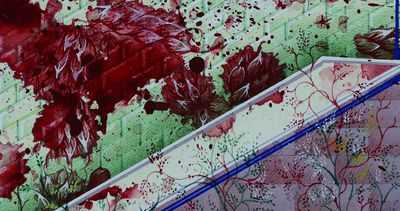