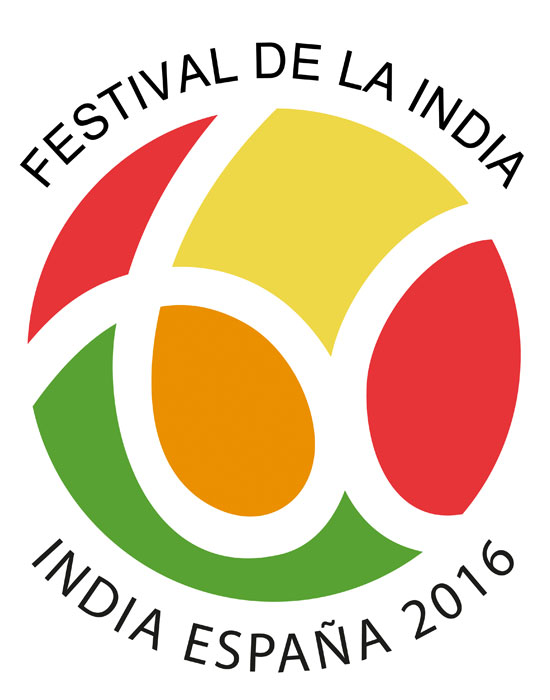 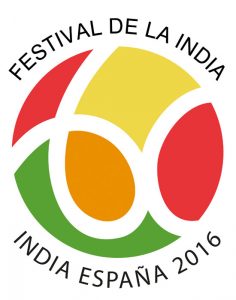 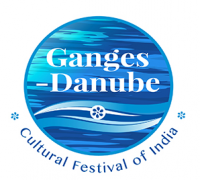 During June 2016 a Festival of India in Hungary took place in different cities of Hungary, namely, Budapest, Debrecen, Szeged, Eger, Nagykanizsa, Esztergom, Szentendre and Balatonfured, with dance, performance and other events. A Festival of India in Myanmar took place earlier this year in April. India's Ministry of Culture (MoC) is responsible for conducting Festivals of India (FoIs) abroad as part of focused strategy for strengthening international cultural relations and enhancing India’s soft power. This scheme was revived by the Ministry in 2013. The events in Festival of India generally include Dance, Music, Theater, Films, Food, Literary Festival, Yoga demonstration, Folk Arts, Performing Arts, Exhibitions and workshops etc. It may be noted that the main focus of a FoI is to connect and enhance the perception of India in the minds of the locals. 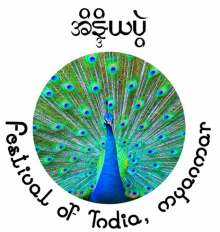 The Festivals of India are organized in various countries through the Indian Missions situated there. In this endeavour, the autonomous organizations, private institutions/NGOs/Universities/individuals contribute towards making Festivals of India a success. All the agencies, which are desirous of participating in the Festivals of India abroad, are requested to visit M/o Culture Website: http://www.indiaculture.nic.in/ in this regard and to provide details of the events/performances in the prescribed format within given time to the Festival of India (FoI) Cell in the Ministry of Culture for inclusion of artists/events in Festivals of India abroad. A brief concept paper for each event along with link may also be included. 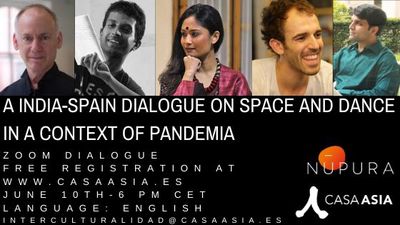