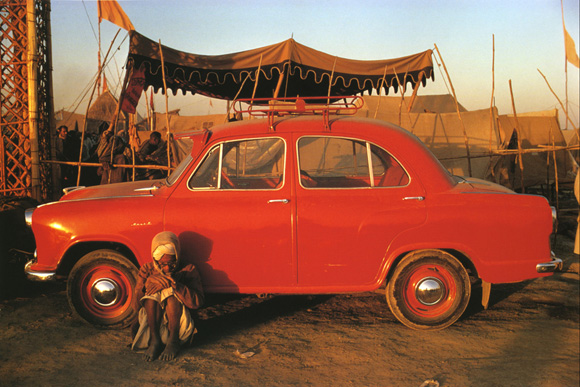 Invisible Photographer Asia (IPA) presents its updated listing of the 20 most influential Asian photographers. IPA is an avocate for street photography and visual journalism in Asia.

The 20 names here-in are contributed by the IPA community via an informal poll and post, and serve as a reference to prominent names in Asian photography. By no means is this list complete and exhaustive as it currently is. We hope to add more names as we progress – as a celebration of photography in our part of the great big world. Which other Asian photographers do you think has been influential, perhaps even in your country or local community? Feel free to add your suggestions in the comments on the IPA website.

A leading platform for photography, Invisible Photographer Asia (IPA) was founded in 2010 as an advocate for street photography and visual journalism in Asia. The IPA website (www.invisiblephotographer.asia) – featuring photography articles and work from emerging photographers – serves a rapidly growing community of followers in Asia and beyond. Since inauguration, IPA has partnered with organizations such as The Angkor Photo Festival, Leica Camera Asia Pacific and Canon Southeast Asia to name a few. In 2011, IPA opened a gallery space in Singapore and now organizes events and workshops. 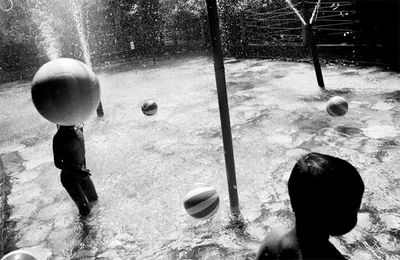 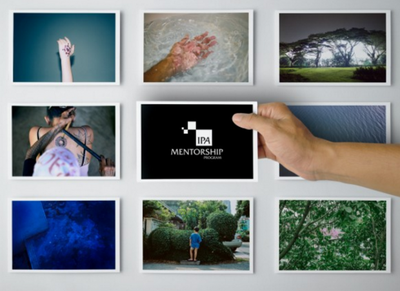 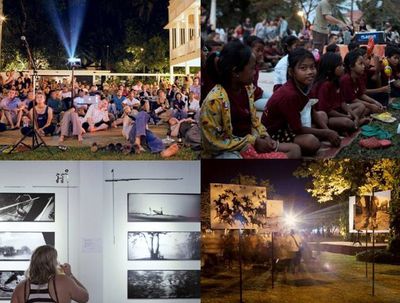 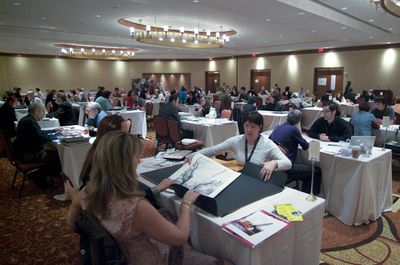 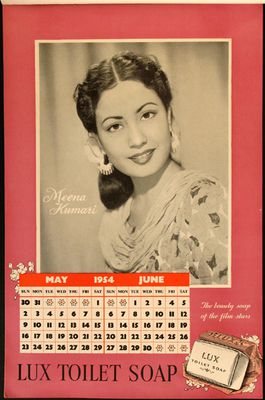