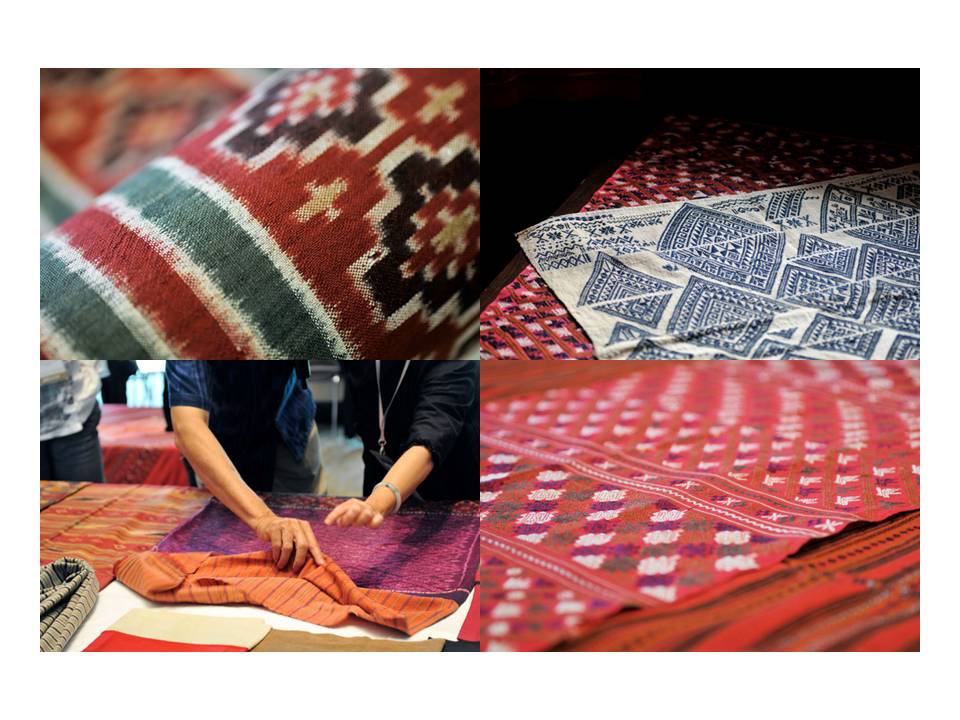 In 2014, culture360 invites a number of special correspondents to get an insight on issues that are highly discussed in the cultural sector across Asia and Europe.

In this first article, Magali An reports on the textile symposium organized by the Queen Sirikit Museum of Textiles which took place in Bangkok in November 2013. This international gathering was an opportunity to weave connections with a global community of textile experts and aficionados and to highlight the diversity and vitality of Asian textile crafts. 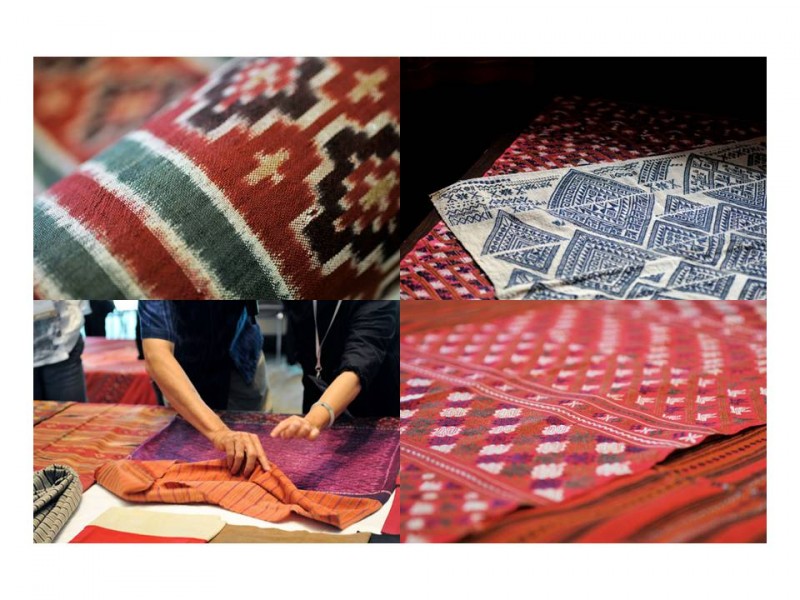 Last November 2013, an exceptional symposium entitled “Weaving royal traditions through time at the Thai Court and beyond” took place in Bangkok. For the occasion, a textile community of major experts has gathered to attend this event of importance organized by the Queen Sirikit Museum of Textiles and the Support Foundation. The most prestigious curators, museum conservators, textiles and Asian culture aficionados from all over the world have come to participate, share their knowledge and discuss the strong connections between the Southeast Asian textile identities.

THE QUEEN SIRIKIT MUSEUM OF TEXTILES

As the hallmark emblematic of this Southeast Asian crafts vitality, the Queen Sirikit Museum of Textiles has opened its doors in Bangkok in 2012. It occupies the fully-renovated former building of the Ministry of Finance, two steps away from the famous Royal Palace. As the name indicates, this museum was created as an initiative of Her Majesty the Queen of Thailand.

The space houses the Western style wardrobe of the Queen and it displays around 30 precious outfits sparkling brightly, extremely refined regalia and ceremonial dresses worn throughout her reign to meet the needs of political protocol. Silk brocade woven in gold thread, pearls and precious stones adornment, traditional embroidery with iridescent beetle shells. The exhibition highlights as well her long-term collaboration with fashion designer Pierre Balmain, and how they co-designed the national dress of Thai women in the 1960s: a silk tunic skillfully draped asymmetrically over one shoulder and fastened at the waist. 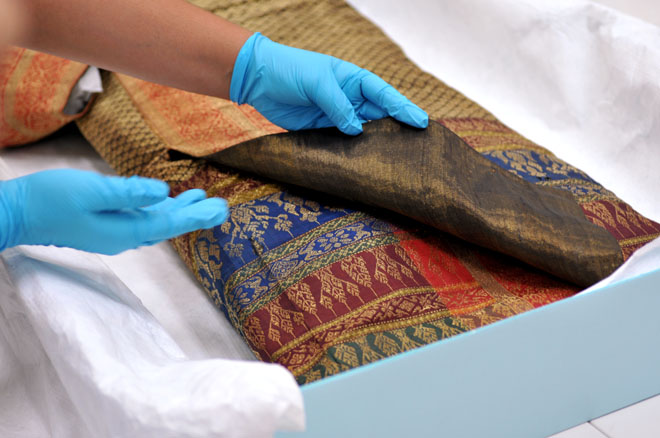 The Queen has made the preservation of the textile traditions in the country her priority, if not even the work of a lifetime.

Passionate about fabrics, she has since the 1960's traveled to the most isolated regions of Thailand in order to meet textile artisans from different ethnic minorities. With the help of a team of specialists, she has then collected thousands of weaving and embroidery samples, forming a remarkable catalogue of techniques, some of which almost lost and forgotten.

Promoting craftsmanship as a major activity in Thailand, the Queen has founded the Support organization in order to take concrete action to preserve this treasured local cultural heritage. The foundation has opened and supported the development of workshops in the countryside, particularly in the remote area of Isaan, in Northeastern Thailand. Support is also in charge of selling and marketing the traditional artisan products such as “Mudmee” silks, the Thai version of ikat textiles, thus providing a source of reliable income for rural communities often set aside from the overall national economic growth. 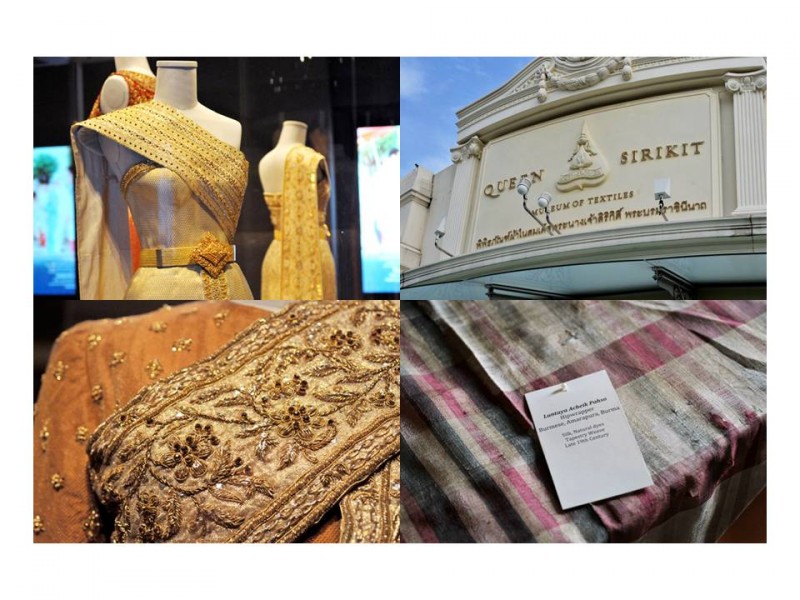 Her Majesty is not solely focused on local Thai crafts. As one of the Symposium many highlights, the attendees were privileged to visit private collections in Bangkok showing remarkable pieces representing the entire Asian continent, from antique Burmese textiles and Bhutan traditional cloths, to Laotian and Cambodian weavings. Additionally, guest speakers discussed various topics revealing how textiles are key in identifying ethnic groups and in explaining the trajectories and cross-cultural exchanges. It is possible to map historical trade routes between neighbouring countries, showing the idea that Southeast Asian textiles are the result of this confluence of movements, simply looking at how Cambodian textiles were worn at the Court of King Rama V who reigned from 1868 to 1910; or how Indian block print cloths were designed for the Siamese market and became popular in Japan in the 17th century.

One interesting example illustrated during the symposium was the deep passion of King Rama V for Indonesian batik and how he collected up to 300 pieces by travelling three times to Java in 1871, 1896 and 1901. As expected, this lecture raised a noticeable curiosity among the Indonesian delegation attending the symposium.

Textiles have been used throughout history as money of exchange, facilitating communication between cultures overland and overseas on a cultural, spiritual but also economical level. The Queen Sirikit Museum appears now as a major center of research and reference for textile enthusiasts from Asia and all over the world, willing to get involved in the preservation of these exquisite live crafts.


Magali An Berthon is a French Vietnamese textile designer and editor based in Paris. Graduate of the National School of Decorative Arts in Paris, she has gathered a valuable experience as a textile designer for fashion and home collections.  She finds inspiration in her many travels especially in South-East Asia and has developed a deep interest for ethnic arts & crafts, natural fabrics and dyes. In parallel, she works as a writer and documentarist specialized particularly on textile know-how from all over the world. 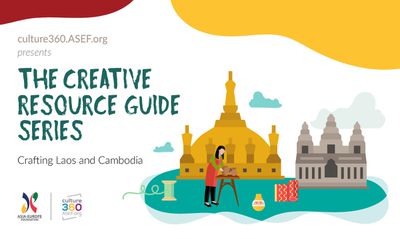 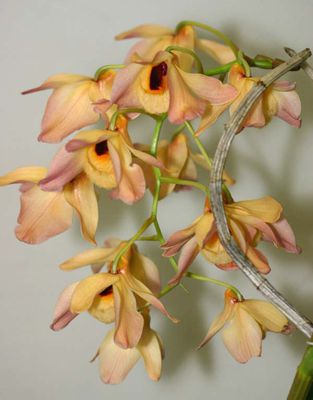