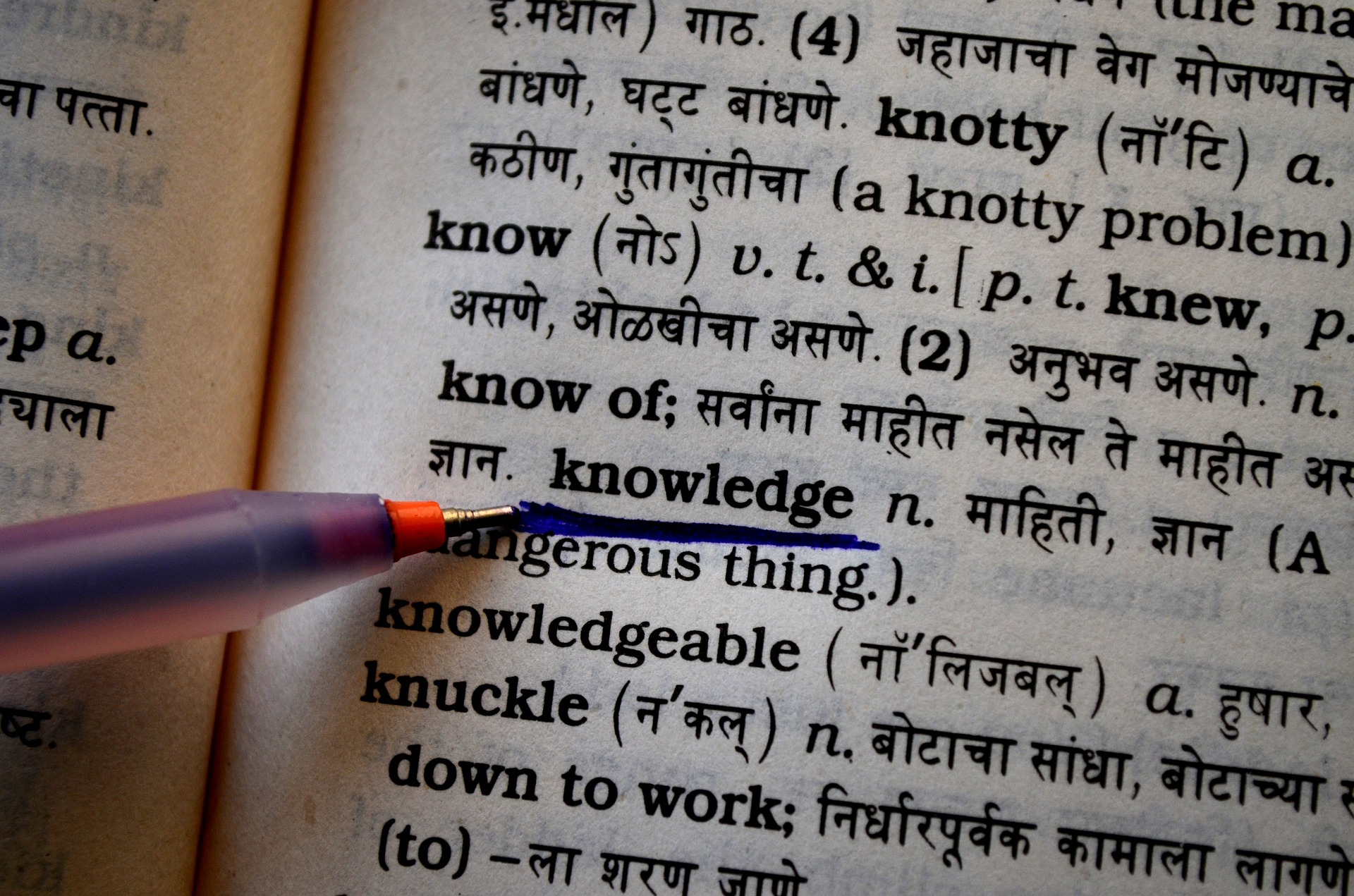 ASEF culture360 contributor Claire Rosslyn Wilson looks into some of the some of the features and challenges of literary translation. 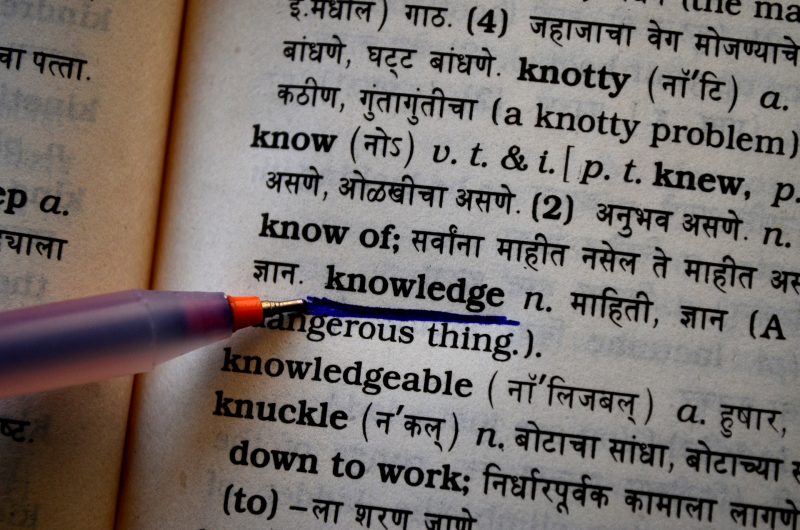 Language is a way to communicate ideas, cultural trends and individual voices, and this is never more evident than through literature. Literature has a history of travelling across cultures and this cross-pollination can be seen in many writers who have been inspired by works in translation. Of course, translations are not the same as reading the original, and some would argue that you should read the original or not read it at all, but translations give us that choice.

Moving words from one language to another is really just the tip of the iceberg. Literary translation gets into the mind of the original author in order to transpose their vision into another idiom. As author Sarah Bower says:


‘The act of interpreting and translating someone else’s imagination is surely a creative act. It involves an identification with the original author not dissimilar in mystery and intensity to the author’s involvement with character. What writing fiction feels like is a process of translating the thoughts, feelings and actions of a set of characters into words.’

Literary translation is a creative act that needs more than just a knowledge of two languages. The translator needs to be able to hear the subtleties between the words, the voice and the intent of the writer. Literature is, after all, more than just information. It is the voice, tone and word choices that bring alive a story or poem. As English-Chinese translator Shelly Bryant observes:


‘The translator’s job is not to duplicate the words of an author in a second language – taking the ‘original’ and repackaging it in a ‘target language.’ Instead, the translator’s job is to mimic the voice and mannerisms observed in the source text and replay them in a different venue for another audience.’

A good translation needs to makes sense, convey the spirit and manner of the original, feel natural to read and produce a similar response in the reader as the original. This list of requirements is not as easy to achieve as it seems. There are many ways to approach literary translation and below are a few of the key deliberations translators consider when working with a text. 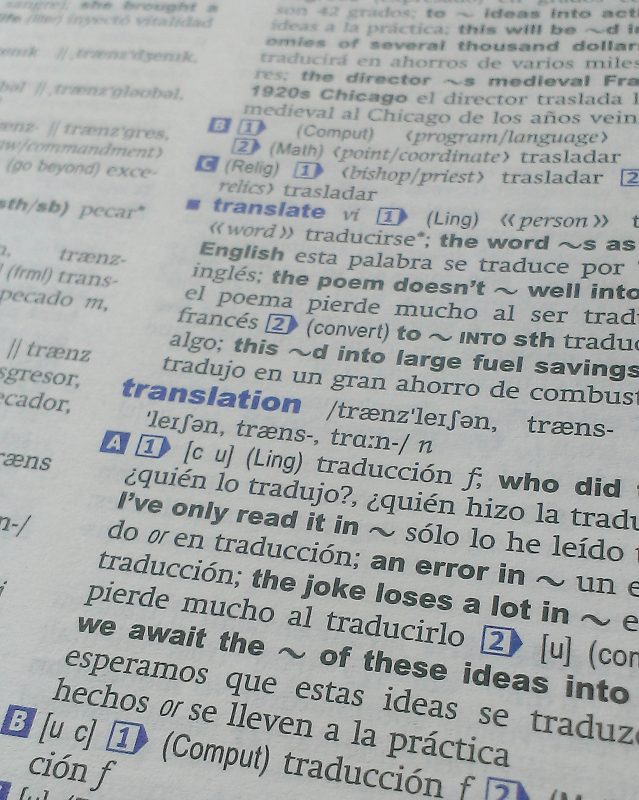 At one end the weight is put on the importance of exact meaning even if it doesn’t sound as poetic, while the other puts more emphasis on capturing the mood or intent of the original work. There are obvious advantages and disadvantages in each case. By focusing on the exact meaning of each word the voice of a work is not translated. In addition, some ideas or concepts might not translate into another cultural context. The challenges of a freer approach might mean that the translator misinterprets the intent of the original work and thereby change the meaning.

Until the 1950s the dominant method for translation leant towards word-for-word and sense-for-sense translation. In the 1960s linguist Eugene Nida developed a theory of dynamic equivalence translation which turned the emphasis towards the overall meaning. According to Nida the translator had to try to find the closest natural equivalent of what they were translating by first paying attention to the meaning and secondly addressing the style.

Sarah Bower explains how a translator continually negotiates between artistic truth and fact:


‘A good translation is true to its original, but in seeking after artistic truth it may diverge from the ‘fact’ of the original. Word order, for example, will almost always vary from source to target language, but beyond the basics lie the many complex, nuanced decisions translators have to make in order to translate a culture.’

A good translator is able to capture the artistic truth of the work without moving too far away from the original. However, due to this element of interpretation no two translations can be exactly the same. There are too many small decisions to make in order to ‘translate a culture’ which is complicated by the fact that a culture is not something that is easily defined.

These decisions are not a matter of looking up the words in a good dictionary, and the challenges lie in part in the nature of literature. There is often more than one way to read a literary text, and unless the author is available to debate the meaning, it is up to the translator to first interpret the original text. Translator Howard Norman recounts a sake-fuelled debate about a Bashō haiku with some Japanese scholars. The haiku read:

The debate raged over these three short lines. Did the horse peeing wake him up, was the focus of the poem on the primitiveness of the accommodation, or was Bashō just having a laugh? The inability of these scholars to come to an agreement demonstrates how demanding it can be to determine the meaning of literature, even before the task of translation starts.

Capturing the voice of the author in another language is an important, and often fascinating, part of translation. The translation process could be compared the creation of music, that it’s a practice of ‘trying to make the text itself sing, without changing the key entirely or tripping up the beat.’ English-Bulgarian translator Angela Rodel explains:


‘For me, translation means hearing voices—allowing an author’s voice to sing through my own, letting Bulgarian rhythms echo inside English syllables, finding the right key that makes a piece of writing resonate.’

The aim is to hear the music of the writer and try to make the translator as invisible as possible. Like a pianist interpreting Beethoven, there will always be variations in the interpretation, but the music we hear is very much identifiable as Beethoven.

Shelly Bryant supports this view, stating that ‘the translator’s job is to mimic the voice and mannerisms observed in the source text and replay them in a different venue for another audience.’ She describes how she negotiates this on a practical level:


‘In my translation of Sheng Keyi’s Northern Girls, I knew as I read the book what I wanted the English version to sound like. It needed to bounce. It was crisp, sharp, cheeky, and extremely clever. When I started the translation, the first sentence of the book read [in the most literal translation] She is Qian Xiaohong from Hunan (Province). My translation is, Her. Right there. That’s Qian Xiaohong, from Hunan Province. My version is more consistent with the voice of the novel as a whole, even if it is something of a ‘free’ approach to that first sentence.’

But how is it possible to interpret the artistic truth of a work and capture the voice or the author? Empathy plays a key role in the work of a translator. According to translator and poet Paul Blackburn, ‘a translator has to get into the head of another poet and look at the world through that poet’s eyes.’ It is the attempt to get inside the intention of another person that makes literary translation a taxing yet rewarding endeavour.

English-Spanish translator Johanna Warren describes how this work of empathetic understanding can open up worldviews and change perceptions, stating that by the end of working on translating a book she is often bigger than when she started. She considers that:


‘To come to deeply empathize with a person you have never met, who was born into circumstances so different from your own, is the sweetest possible fruit of communication.’

Perhaps it is only through such a deep engagement with a text that we can get closer to the inner meaning of the author and thereby gain a glimpse into another worldview. 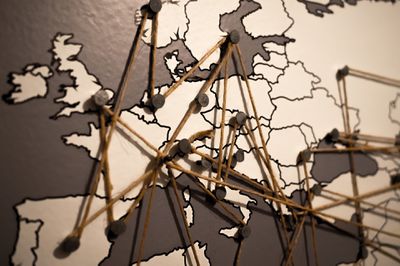