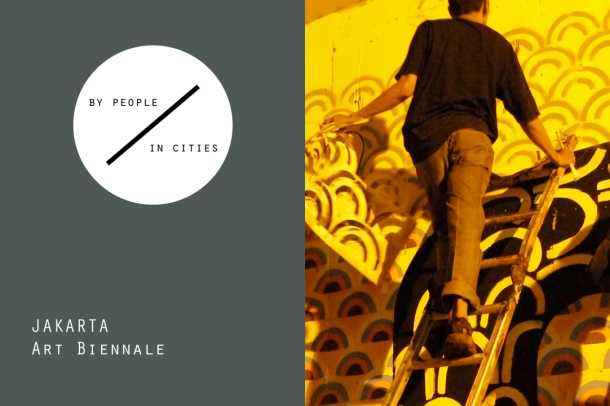 Jakarta is one of the fastest growing cities in Asia and among the most populated cities in the world. While navigating through the density of Jakarta road traffic, one cannot help but notice the sharp contrasts that define the urban space: the rising towers versus the shabby makeshift structures, the colourful street vendors versus the glossy shopping malls, the imposing SUVs versus the motorcycles passing in between them. Each trait is distinctive, yet together they fit within the chaotic nature of Jakarta.

The word is borrowed from the Arabic siyasah and its meaning is versatile. In certain contexts, it suggests investigation or criticism, while in others it is about politics, trickery, tactics, or “a reason to achieve certain ends”. Depending on its usage it can either serve as a verb or a noun.


"Through SIASAT, the Jakarta Biennale 2013 aims to re-examine the position and artistic practices of the public in getting around, siasat-ing the constraints, instabilities, problems, threats, as well as seizing the potentials and opportunities presented by the urban space.” – Ade Darmawan

The largest venue of the Biennale may be considered a Siasat of its own, hijacking the basement parking area of Taman Ismail Marzuki, otherwise known as the Jakarta Art and Culture Center, and offering a broad display of works by 40 artists from Indonesia, the region and beyond. Other smaller Siasat-like interventions are scattered across the city as Ruang Kota (city spaces), some working as bold statements on Indonesian society [social challenges, corruption,crime, cultural identity…] and even some serving therapeutic messages for people stuck in traffic after a long day at work. 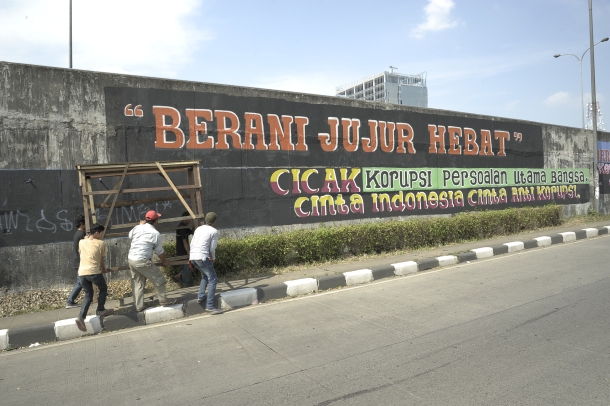 Danuri / Pak Nur “honesty is our most precious possession”, “hopefully my words are like my heart and also my deeds” - Photo courtesy of Jakarta Art Biennale[/caption]

The history of the Biennale is a good way to understand the evolution of art in Indonesia, and is a mirror that reflects how artists have shifted from an art based on representation to one that is focused on intervention. The event started in 1974 as the “Exhibition of Indonesian Paintings”, which later took the name “Painting Biennale”. Through a process of defining itself over many decades, the name Jakarta Art Biennale was established in 1993 to be more inclusive of various art forms and genres. This 15th edition addresses many questions about the role of art and artists in contemporary urban life and in relationship to local communities.

While contemporary art would seem to be unfamiliar to a majority of citizens in Jakarta, a number of local artists and collectives have initiated projects that seek the direct participation of under-privileged residents and communities. In that respect, the most local and culturally-specific components of this Biennale may be the workshops organised in turn by Abdulrahman Saleh alias MAMAN, Akumassa, Enrico Halim, Jatiwangi Art Factory & TROTOARt. 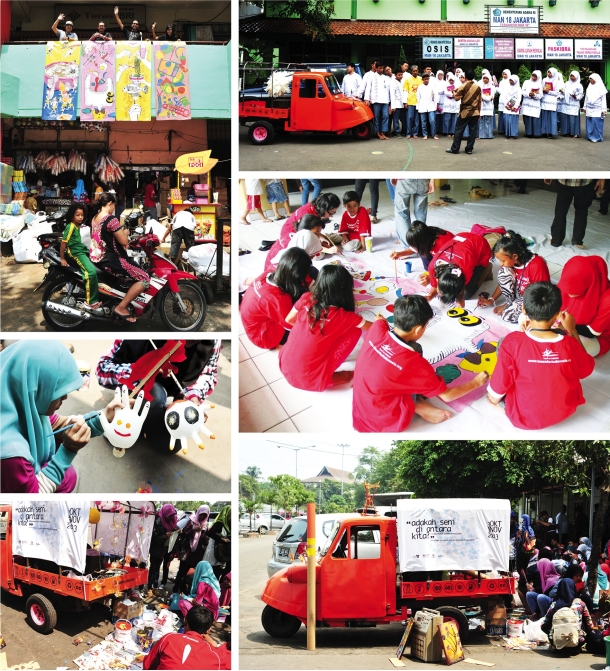 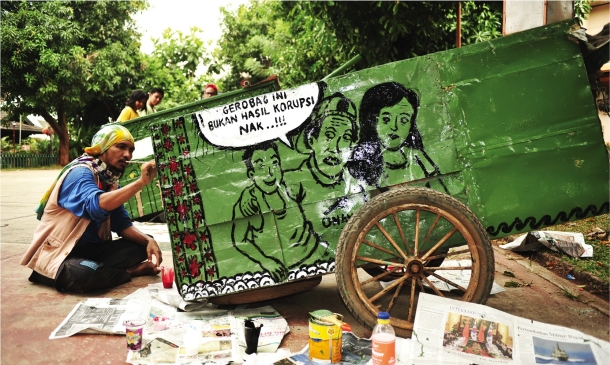 Abdulrahman Saleh alias MAMAN, Lokakarya Workshop to beautify the carts of scrap collectors with their own "words of wisdom" - Photo courtesy of Jakarta Art Biennale.[/caption]

Questions revolving around the struggle to retain local culture and identity in the face of globalisation are common in the realm of contemporary art these days. In Jakarta, artists show a deep concern about those who are “left behind”, and who are also the very individuals that embody a strong sense of local identity and culture. By highlighting those neglected by a rapidly-changing society, local artists manage to raise questions about the cruel impact of economic development in relationship to social and cultural changes taking place in Southeast Asia.

Can art and artists help build a more balanced society in Jakarta? At the pace in which the city is developing, it seems like a tremendous challenge. But artists throughout history have been those who speak out to shake up the mind and consciousness of people. To that end, the 15th Jakarta Biennale literally offered them the concrete urban space to do so.

By people / In Cities is a series of articles and interviews that aims to enhance the understanding of art and culture through individual stories and perspectives including those of artists, cultural practitioners, and policy makers. 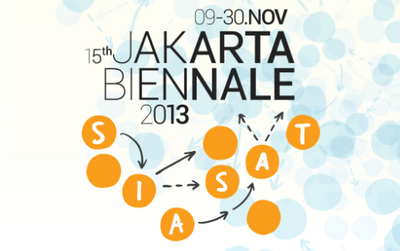 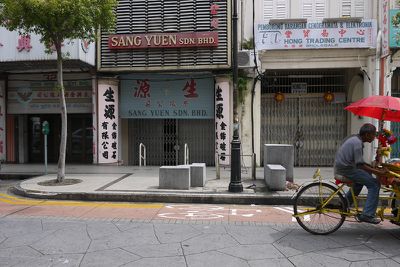 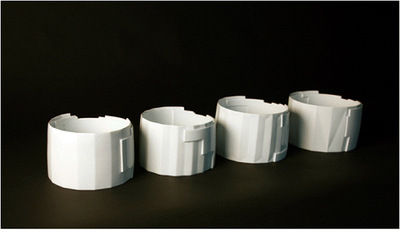 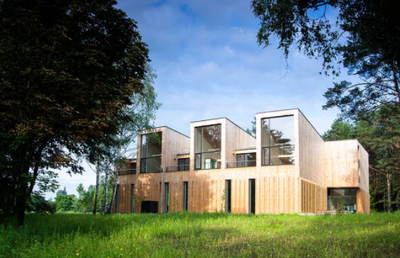 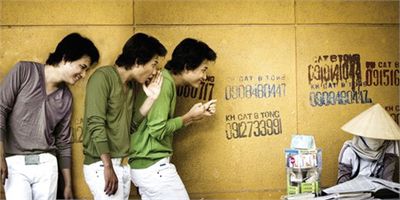