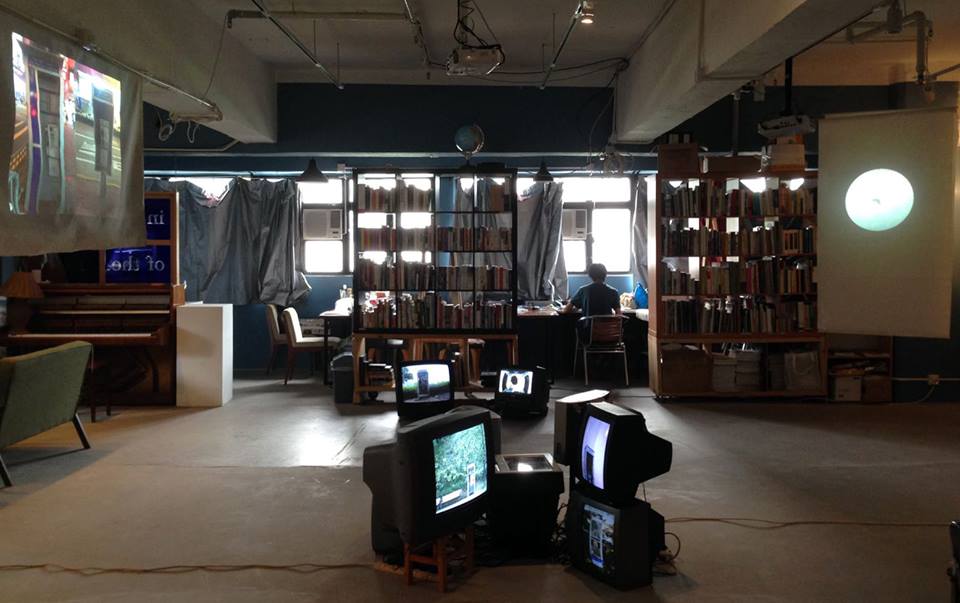 This month culture360 contributor David Fernandez travels to Hong Kong. In this article he illustrates the local arts & cultural ecology of the city, focusing mainly on the emerging creative platforms that are aiming to become the catalysts for a shifting social landscape. 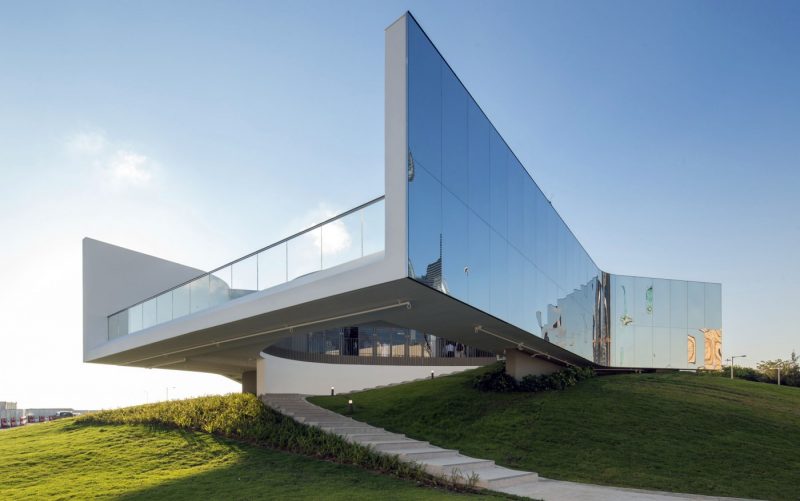 One of the world's most significant financial centres, Hong Kong, is currently undergoing a major creative upheaval.

Nearly two decades after the historical transfer of sovereignty from the United Kingdom to the People's Republic of China, Hong Kong’s dynamic cultural landscape and its very own creative fabric is developing into a global phenomenon with diverse local implications.

Often tagged as the city where "East meets West”, the city’s unique position, on the doorstep of the vast Asian market, is revealing itself to be a thriving cultural destination, quickly rising as the central hub of Asia’s art trade. Especially after Art Basel, one of the art world’s leading platforms, decided to open its Asian edition five years ago. 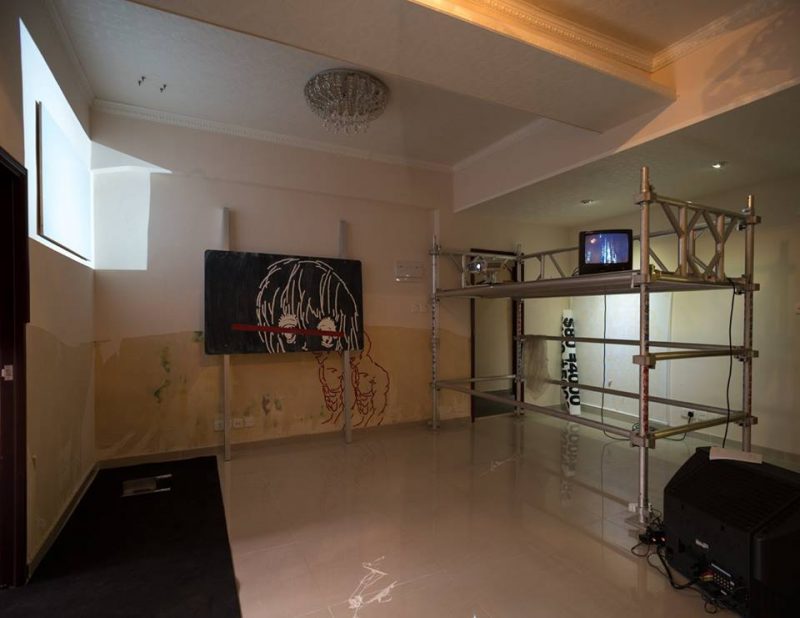 In fact, nowadays the local government is particularly keen to promote its credentials as an ‘international cultural metropolis’, mainly through the support of the Hong Kong Arts Development Council (HKADC). With major cultural infrastructure developing, including the West Kowloon Cultural District (WKCD), a urban quarter envisioned ‘to build a vibrant cultural quarter for Hong Kong, dedicated to bringing local and international artists together with audiences to be inspired by and to celebrate the arts’, the former British colony is quickly becoming a creative turnmoil.


‘Hong Kong has derived its strengths, as well as trappings, as a result of this confluence of the “global” and the “local”. Yet I personally don’t think the line between the two should be drawn so clearly, especially in the realm of cultural production. Hong Kong’s historical position as an entrepôt also meant that what is “local” could also be a “foreign” concept first brought up through global exchange but embedded in local practices.’ (Shirley Surya, Assistant Curator at M+ Museum) (1)

Encompassing art, culture, education and public space the WKCD district will be home, among a variety of arts and cultural facilities, to the much-awaited M+  Museum, a new institution for visual culture, focusing on contemporary art, design, architecture and film that is planned to open eventually in 2019 after several delays. Many local practitioners are placing high hopes for M+ to be a major game-changer for the city and its creative arena.

Apart from high-profile public-funded developments, Hong Kong is home to a burgeoning gallery scene as well as to independent nonprofit art and community platforms. Leading the pack, Para Site, Hong Kong’s front runner in the creative field and one of the most active independent art institutions in the city, has been clearing the path for new independent art spaces for over two decades now.


‘In comparison to other Asian cities where artists and spaces mostly rely on government funding, in Hong Kong it seems much easier to find corporate institutions or private individuals willing to donate to arts, perhaps due to the legacy of the British ideals and also thanks to the proximity of financial market. At Para Site we opt to have a mixed structure of public and private funding, since we are essentially a non-for-profit art platform after all. (Freya Chou, Curator of Education and Public Programmes of Para Site)

Following Para Site living legacy, in parallel to other for-profit outlets mainly settling around Sheung Wan, Soho and Central areas, new creative hubs and art-related platforms have been flourishing in the last decade and thus expanding the creative energy and variety of Hong Kong culture all over the city, from Kowloon to Hong Kong Island. 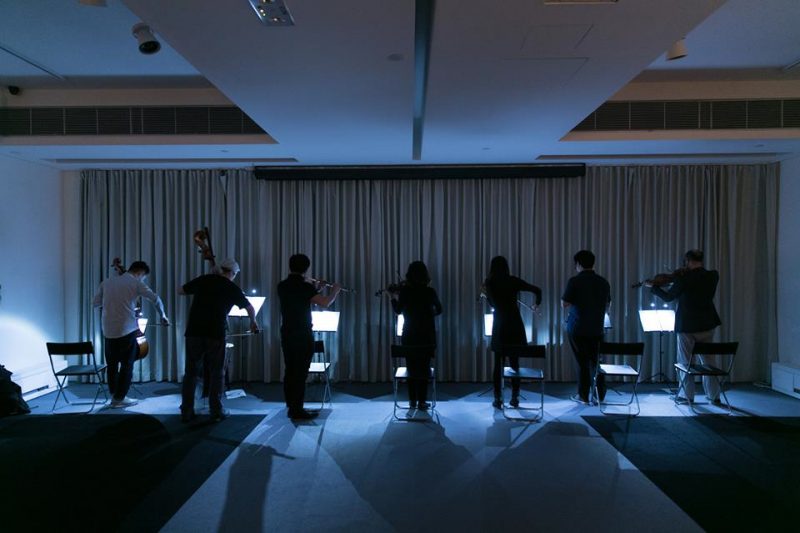 In that respect, it is necessary to point out one of the most established creative hubs in land-scarce Hong Kong, Cattle Depot Artist Village, a site located in Kowloon’s Ma Tau Kok that was originally used as a slaughterhouse from 1908 to 1999. After renovation with the support of the HKADC, it developed into a village for artists in 2001, now home to around 20 art groups, including Hong Kong's pioneering contemporary visual and new media art organizations 1a Space and Videotage. 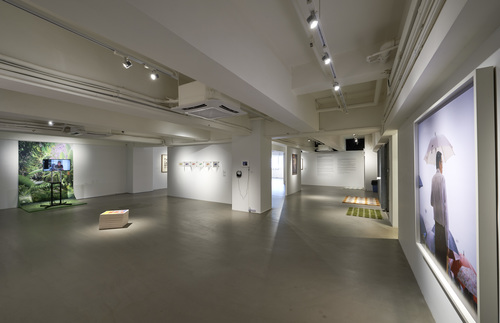 Further South, on the southern part of Hong Kong Island, Wong Chuk Hang and Tin Wan districts, once fading industrial areas are now emerging as neighbourhoods where the increase of disused and empty warehouses and units offers a spatial opportunity in a city where real estate prices have skyrocketed in recent years to an all-time high.


‘At the point when Floating Projects inserted itself into Wong Chuk Hang, the district was already the home for several commercial galleries in addition to various independent art spaces and artist’s studios. The rent Floating Project is now paying could have been 30% less a year earlier.’ (Linda Chiu-han Lai, Founder and Project Experimenter of Floating Projects)

Among other interesting contemporary art galleries, artist studios and non-commercial art spaces to be found around the area, South Island Cultural District is home to Spring Workshop, Blindspot Gallery, Empty Gallery and Floating Project [collective]. Located also in the district is ADC Artspace, the first Arts Space Scheme, an initiative implemented by HKADC in response to the arts community's needs for arts space, aiming to provide artist studios at concessionary rent to local visual, film and media artists, especially to emerging artists. 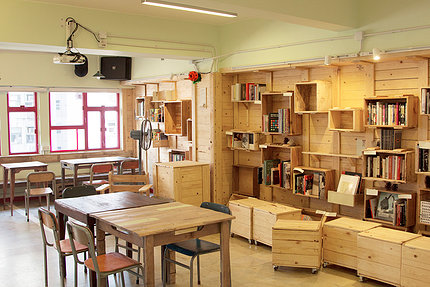 While it is significant that more resources both public and private are brought to the city’s cultural sector in order to attract global attention, it appears clear that the aim among other local independent practitioners is to keep nurturing the collaboration within the local artist community while connecting with other interesting grassroots spaces and audiences.


‘A lot of different art initiatives continue to pop-up; more interesting art activities are happening throughout the city, also beyond having an art space and presenting work. What’s happening now through these sort of new emerging platforms in Hong Kong is that practitioners are not only challenging what an art space is, what they present, what their programming is, they also want to find new ways of funding their activity independently.’ (Christina Li, Director / Curator of Spring Workshop)

As an example of the latter, following on Hong Kong’s recent creative awakening, another district organically on the rise is Sham Shui Po, an area in the northwest of Kowloon. Away from the flashy art & culture developments, within one of the most diverse communities in the city, two independent non-profit art platforms - Things That Can Happen and 100ft PARK - both housed in historic residential buildings in Apliu Street, have emerged in response to the ever-evolving socio-cultural context of the city. Their intention is to provide a platform for open experimentation where artists can share their creative thoughts while engaging in dialogue mainly in relation with issues of social concern. 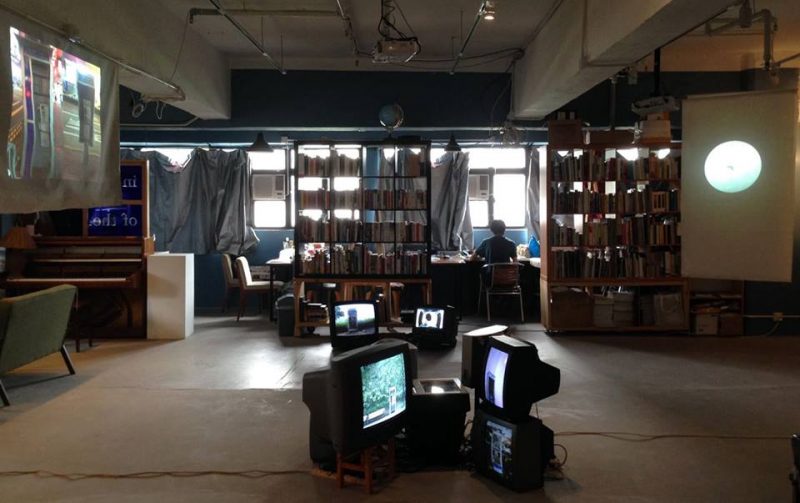 Other areas have been under the spotlight in recent years such as Fo Tan and Chai Wan, since emerging creators are moving away from downtown in search of affordable space to develop their craft, due to the fact that not many young creatives can really afford the expense of owning their own studio in the centre of Hong Kong.

While the city is certainly undergoing a sort of cultural renaissance, two non-profit organisations operating in Hong Kong are also contributing to the development of the city as a thriving cultural hub.

Since its establishment early 2000s, Art Asia Archive has positioned itself as a leading public resource for the field of contemporary art in Asia and an active platform for research, residency, and educational programmes in Hong Kong. In addition, more recently, Art Appraisal Club, a group founded by local art practitioners that are encouraging critical thinking and effective discussions about Hong Kong’s challenging art ecosystem. 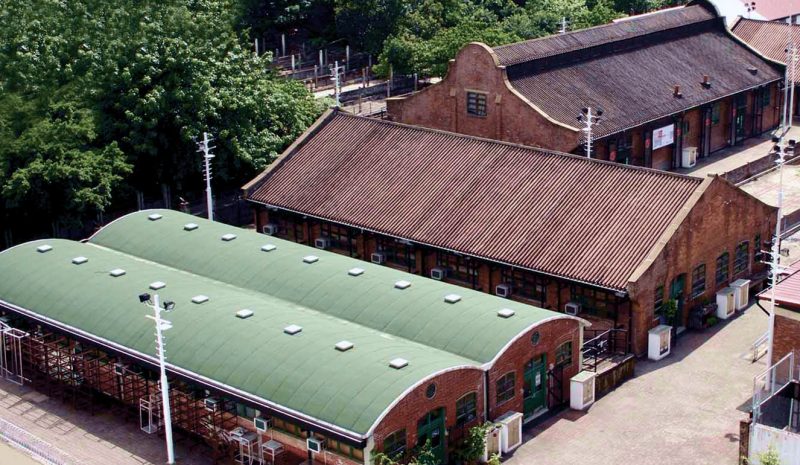 In conclusion, given the much-awaited infrastructure developments and the scarce availability of physical space of Hong Kong, local creators and independent cultural players will keep facing irretrievably the hurdle of finding enough resources to create alternative initiatives. Meanwhile major players and international audiences will surely keep flocking in increasing numbers to witness a sector that’s decidedly evolving under the WKCD effect.


‘As we are seeing the art market expanding globally and the international art community rapidly establishing here in Hong Kong, at a local level, we are trying to respond to the commercialization of visual arts. Art has been always responsive, so we aim to keep experimenting, testing the openness of local audience while inspiring dialogue about the role art can play in changing society and culture.’ (Chantal Wong, Co-Founder of Things that can happen).


David Fernández is a Spanish-born contributing writer based in Bangkok, Thailand. Currently working as freelance arts & cultural project manager and digital media consultant, he is also one of the co-founders of Cho Why multi-disciplinary project space. He previously co-founded Le Cool Bangkok arts & culture webzine and worked as content director. Formerly, he served as cultural attaché at the Embassy of Spain – Cultural Office in Bangkok. 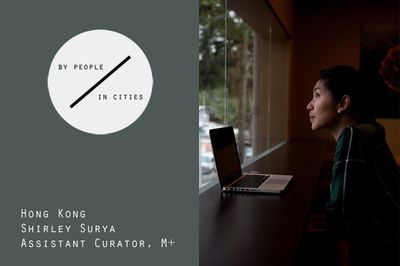 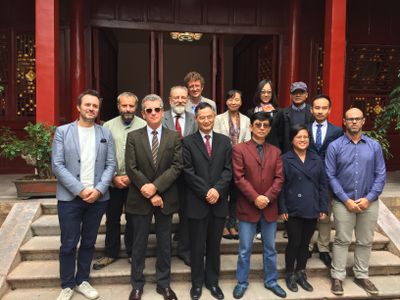