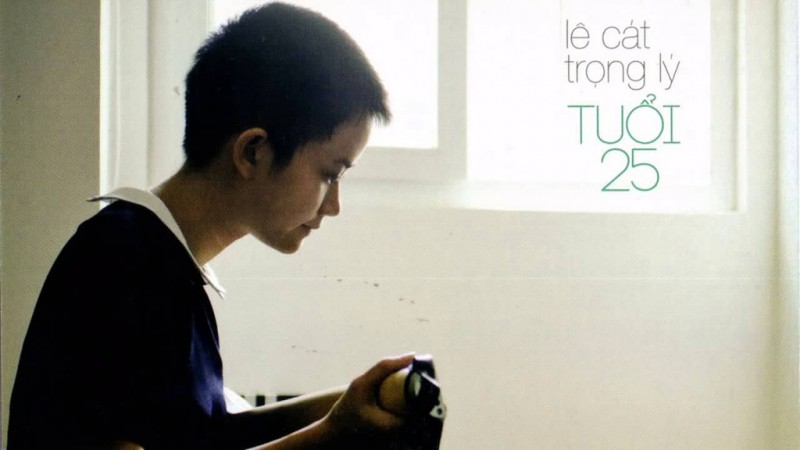 In 2014, culture360 invites a  to get an insight on issues that are highly discussed in the cultural sector across Asia and Europe.

In this fourth article, Magali An invites you to listen to a unique voice which has raised in Vietnam in the last five years. Songwriter Le Cat Trong Ly stands out as the new leading figure of contemporary folk music in Vietnam, mixing Western influences to more traditional Vietnamese sounds, appearing as the worthy representative of Tring Cong Son's heritage with her distinctive music and lyrics.

Since Vietnam has opened its borders to globalization leading to an extensive economic growth, new generations of Vietnamese have started to listen to international songs directly imported from the Western world along with other influential Asian countries such as Korea and Japan.

In this highly saturated music market, there is little room for the independent voices of Vietnamese artists. Contradicting this overall trend, music phenomenon Lê Cát Trọng Lý has gathered more and more attention for the past five years with her one-of-a-kind music, offering a successful alternative to the Vietnamese standardized music scene.

An original path in music

Born in 1987, Lê Cát Trọng Lý originally came from Danang city in central Vietnam, where she grew up between the hills and the sandy beaches. She then moved to Saigon in 2007 to pursue classical music studies and viola practice. Initially she never intended to become a singer and she modestly started in 2007 in a small bar in Saigon called the Nep Café, with only a dozen people attending. Benefiting from an increasing positive and enthusiastic feedback, she kept playing at this venue for the next two years, gathering more and more aficionados wishing to see her sing american covers in English and original songs in Vietnamese. During her time at Nep Café, she has composed over twenty-four songs demonstrating a surprising mix between Western sounds and Vietnamese folk music.

It is in this sway that the artist has found her own style. Lý admits having been listening to American folk music from a very early age and she also acknowledges being strongly influenced by the Vietnamese folk melodies and Trịnh Công Sơn's music in particular, the music master who passed away in 2001. He is considered the « Vietnamese Bob Dylan » with his famous anti-war songs. These two main influences are very noticeable in her songs.

Lý made ​her first official media appearance in 2008 on television when she won the Young composer and Song of the Year Awards at a Vietnamese national contest with her song "Chenh Vênh" (Trembling). 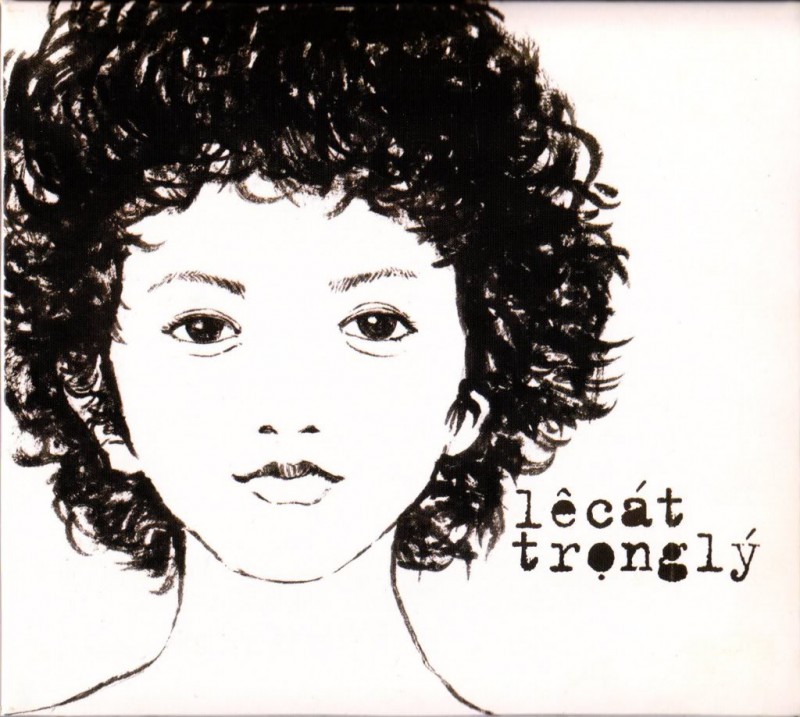 The singer therefore appeals to a more mature crowd, composed by an intellectual generation of Vietnamese, curious of their own culture and sensitive to her poetic lyrics.

Writing all her songs herself, Lý's style is mostly acoustic, using a guitar or a piano, sometimes along strings and drums, to support her crystalline voice on melancholic heartfelt ballads. The minimalist feeling of the ensemble allows the audience to deeply feel the depth and tone of her words and to be caught by her clear voice.

Do not underestimate her petite silhouette and soft voice ! Often compared to Joni Mitchell or Tracy Chapman, the song-writer has a very strong presence on stage, enchanting a solid crowd of followers and having all her concerts sold out.

Two years ago, Lê Cát Trọng Lý has left a swirling Saigon for a quiet Hanoi, to seek a more peaceful environment to create her music. Not very career oriented, she keeps herself away from media coverage and self promotion, only dedicated to singing and pleasing her growing audience.

Free-spirited, untied to any specific music label, she is only driven by her passion for music, staying remotely away from any stardom aspiration.

Deeply rooted in the Buddhist philosophy, her poetic lyrics appeal to the beauty of natural elements, considering the universe as a whole,  linking nature to people and their emotions. In a very fascinating and refreshing way, her view on life stands far away from the usual consumerist spirit driving most of the young Vietnamese generation.

Lý has released her second album entitled « Tuổi 25 » meaning « 25 years old » at the end of year 2013. In this new record, she has integrated more traditional Vietnamese folk music sounds using instruments such as traditional lutes and strings. She currently is promoting it on stage touring in the whole country, appearing more than ever as a leading figure of contemporay Vietnamese music. 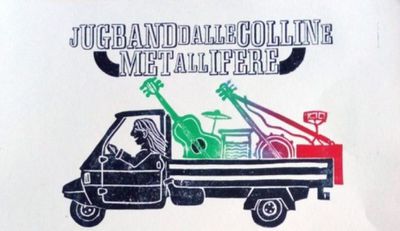