The emerging photographer Amit Madheshiya is currently working on an extensive documentation of the travelling tent cinemas together with his collaborator Shirley Abraham. The tent cinema project portrays a different perspective on media entertainment in the rural provinces of Maharashtra, showing how an alternative economy in action finds it own representation and sustenance.

The project is supported by a Fellowship from India Foundation for the Arts, under its Arts Research and Documentation programme.

In the late 1940s, farmers, teachers and electricians from villages in Maharashtra (western India) bought second hand Bauer projectors and discarded film reels of 16 mm mythological films from neighbouring Bombay. Carried away on a bullock cart, this cinema paraphernalia became the nodal point for organising tent cinema companies, introduced by the pioneers in the traveling religious fairs, the jatras which are hosted by villages as the crop gathering season ends in October.

What seemed like a peculiar experiment gradually found itself fitting beautifully with the rustic Indian setting, the space of the old cultural tradition evolving into more than just a suitable physical and thematic locale, enabling local actors to create and transmit an alternate, homegrown system of film exhibition. With an unprecedented reception to moving images, entire communities flocked from villages nearby, groups even camping outside the tents, waiting for night to descend and the shows to begin. As the magic of cinema engulfed even the most remote corners of Maharashtra, a disparate yet distinct community of tent cinema players began assembling across villages- farmers turned tent cinema owners, temple painters found a new calling as publicity design managers and radio mechanics invariably began assembling batches of Bauer projectors.

The cinemas evolved to not only become indistinguishable from the milieu of the jatras, but also the main attractions of the fair, inviting the audiences on a twin pilgrimage- bowing heads at the altar of the deities and then worshipping the screen gods. With thousands devoid of access to permanent theatres crouched in the conical tents, this collective viewership developed a spectacular, ritualistic character, gradually, the cinema camps almost coming to sustain the fairs themselves.

The continued sustenance of the antiquated touring talkies is attributed to sheer ingenuity of design and purpose of the players who journey to create this settlement of cinema. Not only did they introduce mythological films in the itinerant talkies through the space of the religious fairs, they also devised ingenious marketing techniques, borrowed innovative physical formats and traveled far and wide to source diverse films for screening – hereby constantly reinventing the itinerant cinemas for over sixty years now. Yet, the cinemas have been found missing from mainstream academic writing on the evolution of cinema in India and recently, even isolated as a category from the ‘C grade touring’ where corresponding collection figures were usually employed in the larger constellation for compiling the economics of distribution for Marathi cinema.

In a barren, undocumented historical context as this, the practitioners strive to create a narrative storyline and an exhaustive archive, which necessitates to be located in the voices of the local agents- in the collective memory of the community, which still nourishes the living past mediating their present identities. Given the inherently subjective, fragmented nature of individual memory and the invocation, and constant reconstruction of the past according to needs and concerns of the present, our project attempts to coalesce the tangible choronological corroborated memory with the anecdotal- both stand borrowed and sometimes recast in the becoming of this history.  Additionally, an alert photo record works to create a visual tapestry of this tradition, enabling us to represent critical moments in the dynamics of the space of the fair- capture the transient yet transforming arrival of the cinemas and processes of participatory interaction of traditional and contemporary media and audiences. This creates possibilities for intervention in the interstices of the narrative timeline as evolving from the testimonies of the players. Further, as we invite the patrons to create portraits in chosen locations, photographed in conscious moments, attempting to capture an imagined moment, we create twin realms of fantasy and desire providing a visual text with a scope to read more than is offered by interpreting recollection and retelling within the community.

Hence, though our work with the nomadic talkies , we strive to ‘historicise’ the history of cinema—as a form and as practice—in India, as well to ‘provincialise’ it, by turning to the various modalities through which it was delivered away from the big cities and the sophisticated standing theatres, by creating a homegrown system of cinema exhibition and reception. 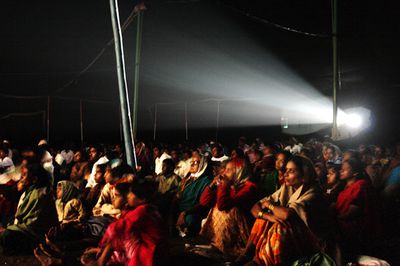 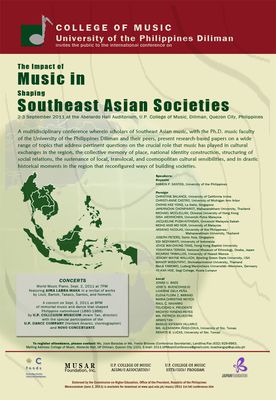 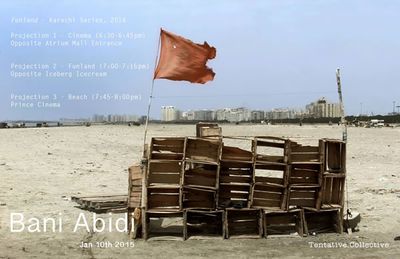 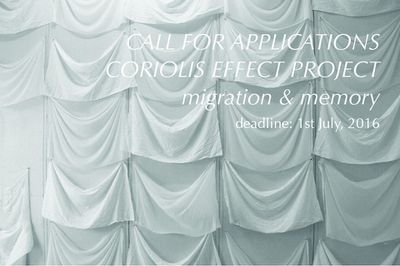