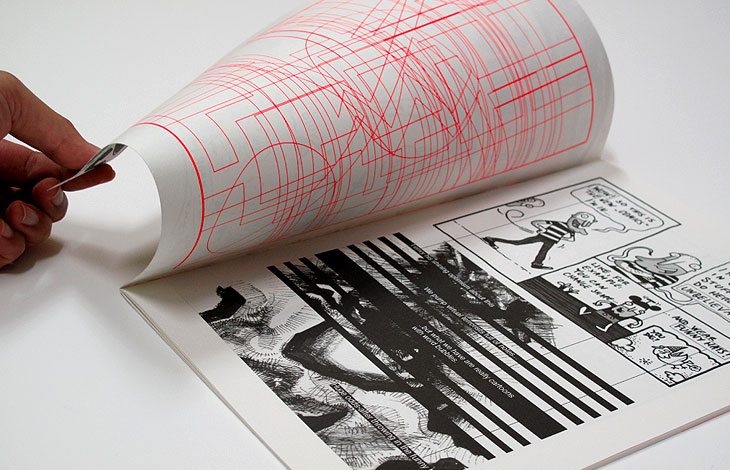 Artist Budi Wijaya (Indonesia/Singapore) works across different media including comics. He tells culture360.org about his experience with the Lingua Comica programme. An initiative set up by the Asia-Europe Foundation (ASEF) to promote cultural exchanges through comic book workshops, residencies, and online collaborations.

As a Lingua Comica programme alumni based in Singapore, I was invited to participate in a talk session at the book launch. There, I shared thoughts on my collaborative and multicultural experience working with artists from Germany, Japan and Romania. Hwei Lim, a Kuala Lumpur based Lingua Comica alumni (a wonderful artist and person too, if I may add) and whom I first met in Kyoto in 2009, was also present and provided an insightful perspective of how the programme had impacted her work and the precious intercultural friendships she gained through it.

Lingua Comica profoundly impacted my artistic vision in the way that it had facilitated a multicultural collaborative platform where comic artists of different origins met, worked and formed lasting friendships. Starting with comics as our initial common ground, we got to know more about each other and toward the end, perhaps got to learn about ourselves a little better too. The wonderful multicultural experience at Lingua Comic inspired me to seek it out further, not only in my artistic work but also in everyday life.

Many people have been asking about what exactly made the Lingua Comica platform work so beautifully. I don't have the answer. But there are many variables in a complex equation; for Lingua Comica there were comics as a medium, the number of participants, the selected groups of artists, the mode of collaboration, the physical space, the facilitators, etc. Somehow, somewhere in that mix, a bright spark was ignited and the result was magical. Ask any Lingua Comica alumni and I believe they will tell you so.

To choose comics as the medium for an international artistic collaboration is a bold move by any cultural organisation, let alone ASEF. The history of comics (which are derived from an ancient and unbroken history of sequential art since cave paintings) is not known for its sophistication. For an art form that lies between words and pictures, it is often frowned upon by both visual artists and bibliophiles. Yet this 'lowly' art made its way into my hands as a child growing up in Surakarta. The moderator of the talk, Sali Sasaki from ASEF, also mentioned about the low-key, and almost underground aspect of comics production and dissemination in Jakarta. This suggests to me an art form that is not only accessible but is highly desirable for many in the developing part of Asia.

The British writer Neil Gaiman (famous for his 'Sandman' comics series) quipped that comics is a medium that is misunderstood to be a genre. As the global culture evolves into a transnational one in the 21st century, the comics medium may surprise us with its flexibility in bridging cultures, beliefs and lives, from one panel to the next.


Budi Wijaya runs a design company in Singapore called Plastic Soldier Factory. He is also strongly involved in art and design exhibitions, extending his commercial practice to investigations on aesthetics, technology, culture, and philosophy. He describes his approach as: "I am not a comic artist and not interested to be one in the conventional sense of the word. This is despite my reading/collecting/drawing comics for the past 20 years. I am interested in pushing the boundaries of comic art form through visual design. Also, I would like to develop cultural ideas through storytelling. And in doing so, contribute to the 'cultural database' for the next generation about what it means to participate in a multi-cultural global community." 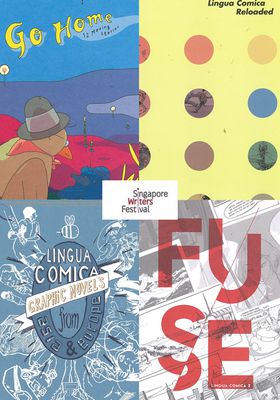 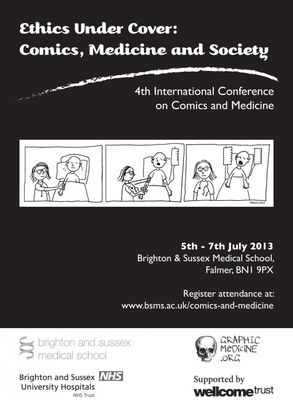