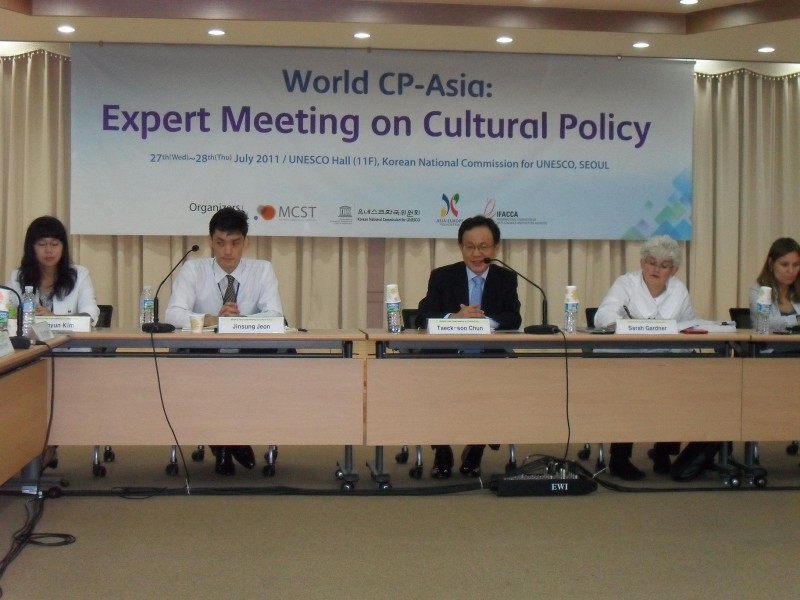 The protection and promotion of cultural heritage; the development of independent infrastructure for the arts; and, capacity building for arts management are some common priorities shared by Asian countries in the field of arts and culture.

The promotion of multiculturalism, diversity and social cohesion at the regional level remain key priorities in Europe.

Creative industries, heritage and arts education are topics of common relevance for multi-stakeholder dialogue at the intra-Asia and Asia-Europe levels in 2012. 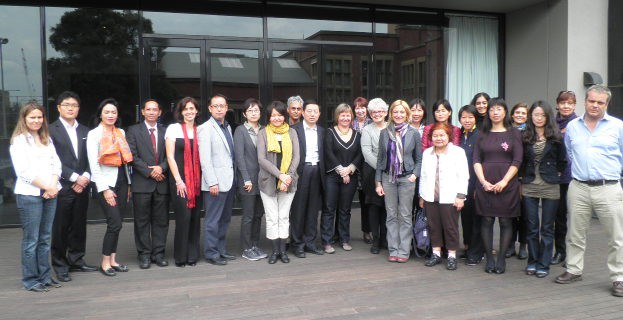 These were the key conclusions drawn by governmental officials and cultural professionals at two Experts’ Meetings on Cultural Policy co-organized by the Asia-Europe Foundation (ASEF) in 2011 in the framework of the WorldCP-International Database of Cultural Policies.

WorldCP is a central, web-based and continuously updated database of country-specific profiles of cultural policies. It was launched at the 5th World Summit on Arts and Culture in Melbourne in October 2011. WorldCP is supported by an international consortium of partners, led by the International Federation of Arts Councils and Culture Agencies (IFACCA) and including the Asia-Europe Foundation.

WorldCP-Asia, a central component in the development of WorldCP, is a major new initiative to document the arts and cultural policies of countries in Asia, with specific focus on member countries of the Asia-Europe Meeting (ASEM).

As part of WorldCP, a series of Experts’ Meetings on Cultural Policy was launched in Seoul in July 2011 to facilitate multi-stakeholder dialogue on issues of mutual relevance in arts and culture for Asia and Europe. The inaugural meeting, hosted by the Ministry of Culture, Sports and Tourism, South Korea and the Korean National Commission for UNESCO, brought together a group of 20 policymakers, researchers and commentators from Asia, Australia and Europe.

The second meeting in the series, held on 7 October 2011 in Melbourne alongside the 5th World Summit on Arts and Culture, gathered 23 policymakers, researchers and arts administrators from ASEM member countries.

The full Summary Reports of the two Experts’ Meetings are available below for download.

ASEF’s support to WorldCP and the Experts’ Meetings on Cultural Policy is in the framework of its programme, Asia-Europe Compendium of Cultural Policies.