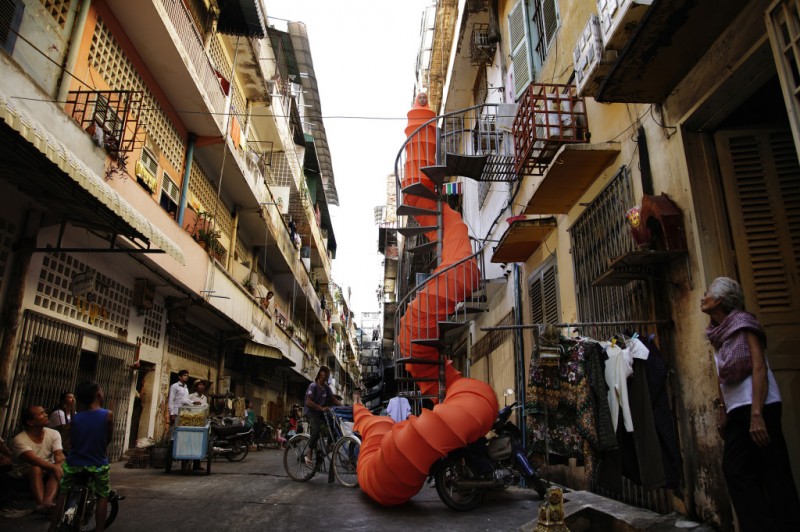 Anida Yoeu Ali (b. 1974, Cambodia) took home the 2014-15 Sovereign Asian Art Prize on 8 May 2015. The artist received her trophy along with a USD30,000 prize at The Sovereign Art Foundation‘s annual Charity Gala Auction and dinner in Hong Kong. Pakistan’s Alia Bilgrami was announced the winner of the 2014-15 Schoeni Public Prize, with an award of US$1,000 for her work 'Diorama Desire'. 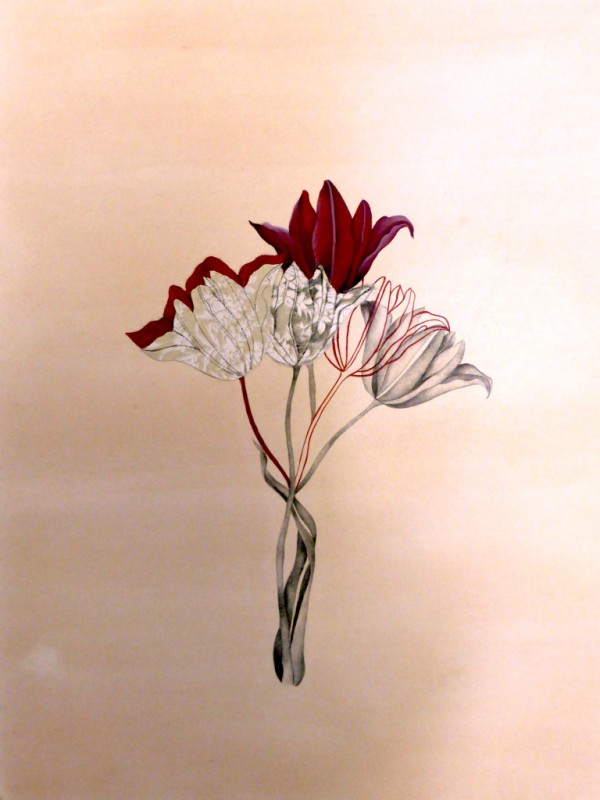 The Sovereign Asian Art Prize is now in its 11th year and is the most established prize for contemporary arts in the region. Entry into the Asian Art Prize is through nomination. The Sovereign Art Foundation appoints independent art professionals from around the Asia Pacific Region who select the best mid-career artists from within their territory to enter the prize. Each nominated artist can enter up to three artworks into the competition. Entries are then presented to a panel of judges who shortlist 30 finalists.

The 30 shortlisted artworks are brought to Hong Kong and exhibited in a public space. The judges then score the artworks live and pick the winner who is awarded a prize of US$30,000, a trophy and the title. The winning artwork becomes property of The Sovereign Art Foundation (who then lends the work out to patrons, partners and institutions) and the remaining 29 finalist artworks are sold at auction with the proceeds being split evenly between the artists and The Sovereign Art Foundation.

To encourage interaction with the prize and to increase exposure for the artists, the public are invited to cast their vote online or in person for their favourite artwork displayed in the exhibition. This artist is awarded The Schoeni Prize and US$1,000.