Are cities becoming dynamic new labs where arts and culture flourish? This question is at the heart of the Cities: Living Labs for Culture?-  8th ASEF Public Forum on Creative Cities in Asia and Europe, held on 24 November 2015 at the Asia Culture Center in Gwangju, Korea.

The report of the Forum is now available for download here.

Key messages include the need for increased ownership by local communities, and for cultural leaders to develop a greater appreciation of other sectors (business, health, etc.). The introduction of formal programmes to re-invigorate mid-career cultural leaders was also encouraged, as well as the creation of spaces for self-reflection and assumption-testing.

More details about the Public Forum can be found on asef.org.

Cities of today are becoming vibrant spaces for experimentation, a process in which culture has come to occupy a central place. “Creative cities” and “capitals of culture” that have emerged across Asia and Europe attest to growing importance of these dynamic new centres of arts and creativity. Cities are also emerging as epicentres for effective policymaking, as they are often able to act quickly and offer more integrated responses. As Charles LANDRY, the well-known authority on the use of imagination and creativity in urban change, has argued in ASEF publication Enabling Crossovers: Good Practices in Creative Industries (2014, ASEF): “Cities are laboratories to tackle difficult solutions. They have the critical mass to scale up new technologies.” In this context, the 8th ASEF Public Forum will debate whether cities in Asia and Europe are indeed evolving into living labs for culture.

The topic of creative cities is of particular relevance for the bi-regional dialogue between Asia and Europe, and is high on the cultural agenda of the Asia-Europe Meeting (ASEM). The Forum in Gwangju marked the launch of Cities: Living Labs for Culture? – Case Studies from Asia and Europe, a compilation of essays and 27 case studies. Creative Responses to Sustainability (Korea Guide), which maps cultural initiatives across the country engaging with social and environmental issues, has also been presented at the Forum. Both publications are available for free download on ASEF's arts and culture portal, culture360.asef.org and on the ASEF website asef.org 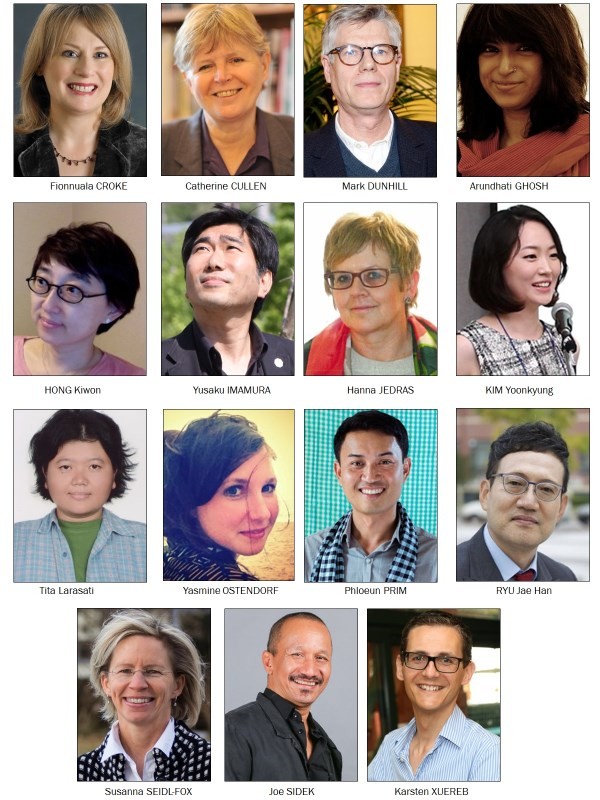