The Korean Theater of Musical Comedy is established in Almaty, Kazakhstan. For more than 85 years the Korean theater has preserved and developed Korean national culture, being an integral part of the diverse culture of Kazakhstan. In 2018 the Director was awarded the Badge "For Merits in the Development of Culture and Art" from the Interparliamentary Assembly of the Commonwealth of Independent States.

The main mission of the troupe is to preserve Korean traditions and to enrich them through interaction with friendly nations. The theatre group has toured extensively to Moscow, Seoul and Vladivostok. Nearly 5 million spectators in the Eurasian continent attended its concerts and performances since 1955. The repertoire of the theatre includes many areas of national art including ballet, drama and vocal. The unique performances of the Samulnori group and the Premium quartet are specially popular among spectators. 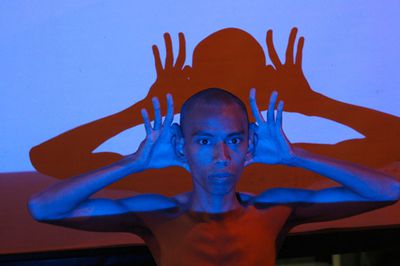 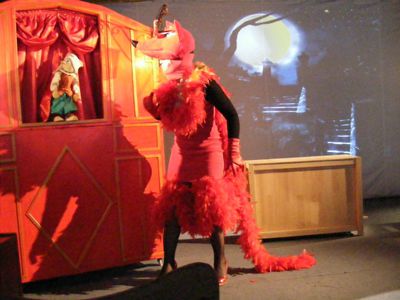