The British Council has been working in Slovakia since 1946, when it was originally called the 'British Institute' and Professor Brander was the Director. However the office closed in 1950 due to a change in the political system and did not re-open until 1992, in a new location at Bratislava’s Old Town in Panska 17.

During our time at the British Council in Slovakia we have: 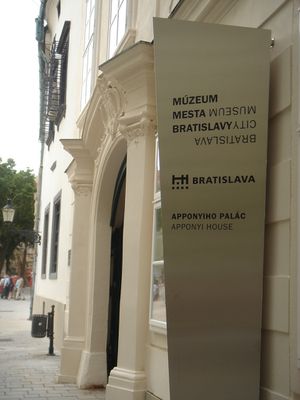