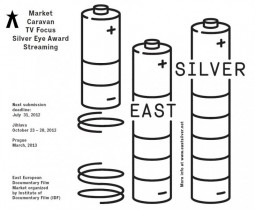 Submit your film to the largest internationally recognized database of creative feature and television documentary films from Central and Eastern Europe.

Submit your documentary via the online ENTRY FORM.


East Silver Market is organized by the Institute of Documentary Film; the main partner of the project is Jihlava IDFF.


This call is open for completed documentaries from Central and Eastern Europe produced after January 1, 2011, that were not previously submitted to East Silver market. 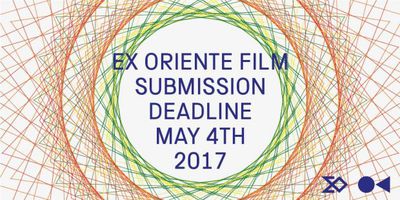