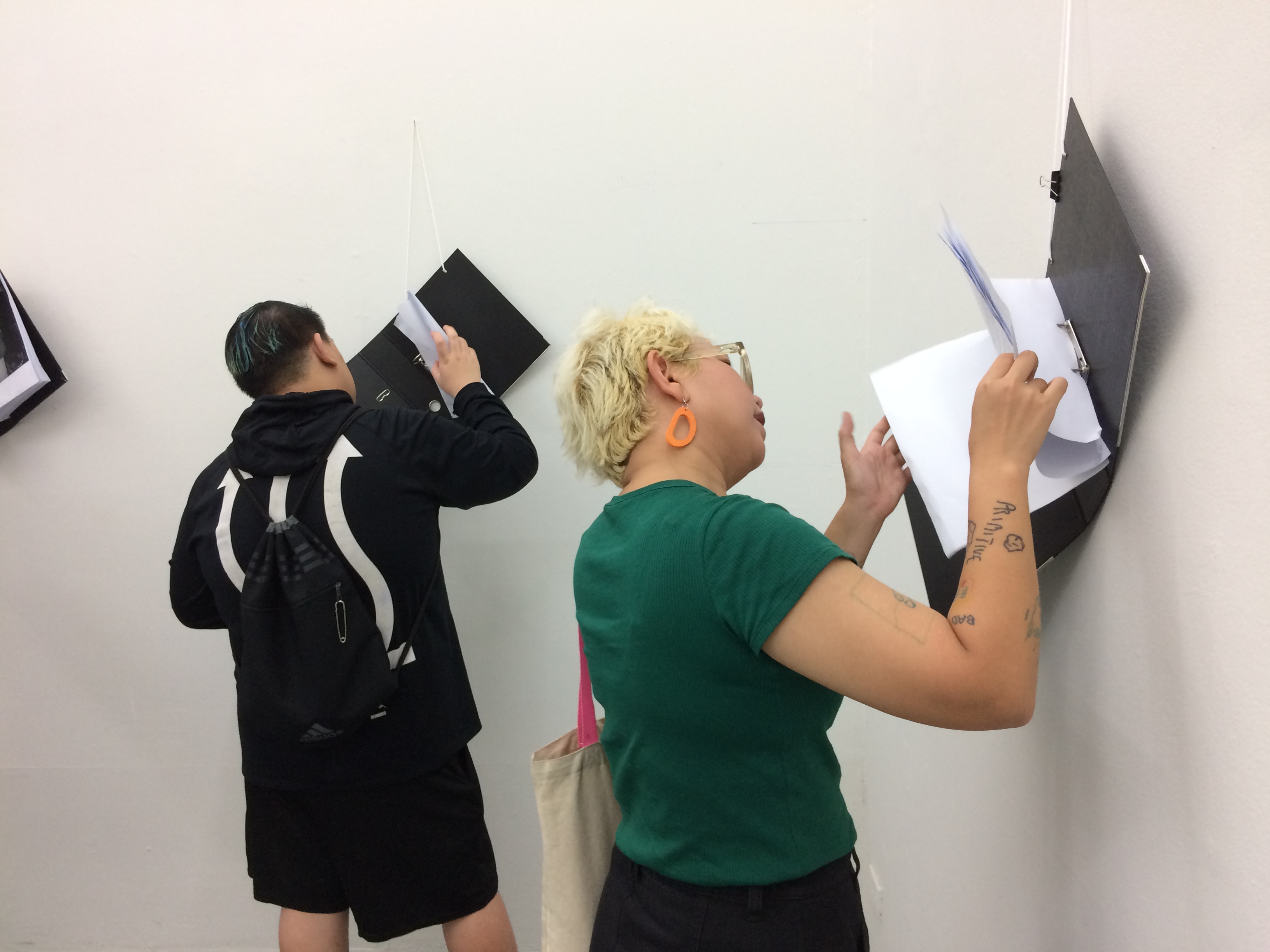 The second article in the series introduces the N22, an abandoned warehouse complex in central Bangkok that has been turned into a burgeoning independent art hub and is today home to many local young and established artists, gallerists and creative entrepreneurs. This article features a conversation with Henry Tan, Director of Tentacles, an art initiative founded in 2014 that focus on providing platform for emerging and experimental creative practitioners. Since its foundation, Tentacles has been closely involved with the development of the N22 community. 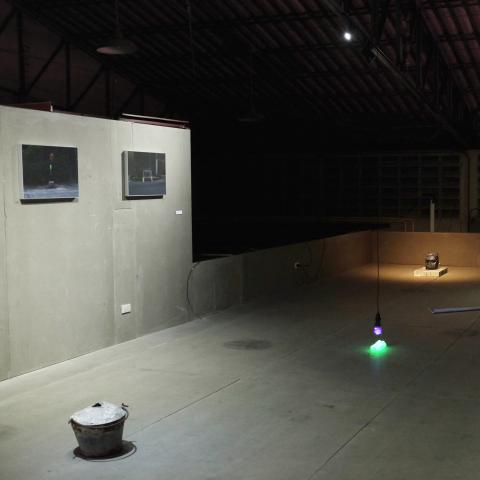 There has been much debate in recent times about Bangkok’s flourishing contemporary art scene. Both at a local and regional levels, Thailand’s capital city is nowadays positioning itself as the ideal scenario for a case study on development of contemporary art and particularly about the concept of ‘biennalization’, and what practices to avoid.

Especially if we look at the fact that this year only, the country will be hosting 3 art biennials, two of them happening consecutively between July and February next year in Bangkok.

The 3 biennial art events aim to increase art appreciation and attract new visitors. The are also raising some questions and find some answers about what a city like Bangkok and its creative community really need to keep moving forward, not just in terms of urban regeneration but also for the development of its art scene. In recent years, several independent art spaces have emerged around town, but it is no secret that the establishment of N22 in 2016 provoked some sort of instant cultural regeneration within the local art community, with several art initiatives joining forces to occupy and share this building complex with the purpose of fostering collaboration and creating synergies between different generations of artists and creative practitioners in Thailand.

Housing over half a dozen art spaces, galleries and studios, N22 was initially founded by renowned Thai artist Rirkrit Tirvanija to cultivate young contemporary artists, by increasing visibility and creating opportunities for them.

With the same objective, leading the latest developments of the N22 community is the team behind Tentacles, an art platform that serves for emerging and experimental creators that also acts as a venue for collaboration and exchange of ideas in the wider social and cultural fields, by organizing events such as exhibitions, art residencies, seminars, talks, film screening and workshops.

N22, as a hub, offers several types of spaces from commercial to more experimental spaces. Since its foundation, several artist-led platforms have relocated into N22, creating a vibrant art community.

Prominent among them is Gallery VER, an art gallery originally founded also by Rirkrit Tirvanija, with a focus on conceptual/experimental art regularly promoting both established and emerging domestic artists that have been at the forefront of Bangkok’s contemporary art scene since it first opened its doors over a decade ago. 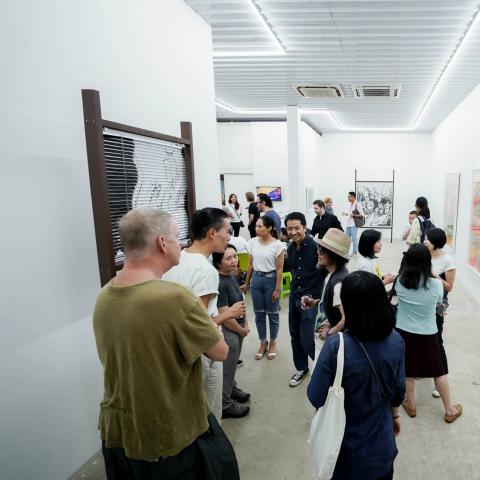 Another interesting platform is Cartel Artspace, defined as ‘an action, a collective, meeting place an space to engage in and with. Primarily an experimental agency for production, exhibition and thoughts’. This non-profit space has no "director", although it was founded and is largely supported by Chiang Mai-based artist Mit Jai Inn. An art platform for both emerging and established artists to reflect on the current socio-political climate in Thailand.

The fact that all the spaces located in N22 – both the commercial galleries and the non-profit initiatives- regularly hold openings on the same night makes this art hub interesting also for visitors, who can attend several new shows at once.

Only by doing all this, N22 certainly demonstrates how enriching transversal collaboration among local players can result. It also shows that an independent art cluster like N22 is possible despite non-existing public funding. Ultimately it serves as a clear statement of the positive and beneficial impact that can be generated by the thriving creative environment of the city of Bangkok. 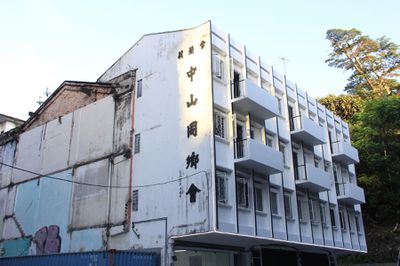